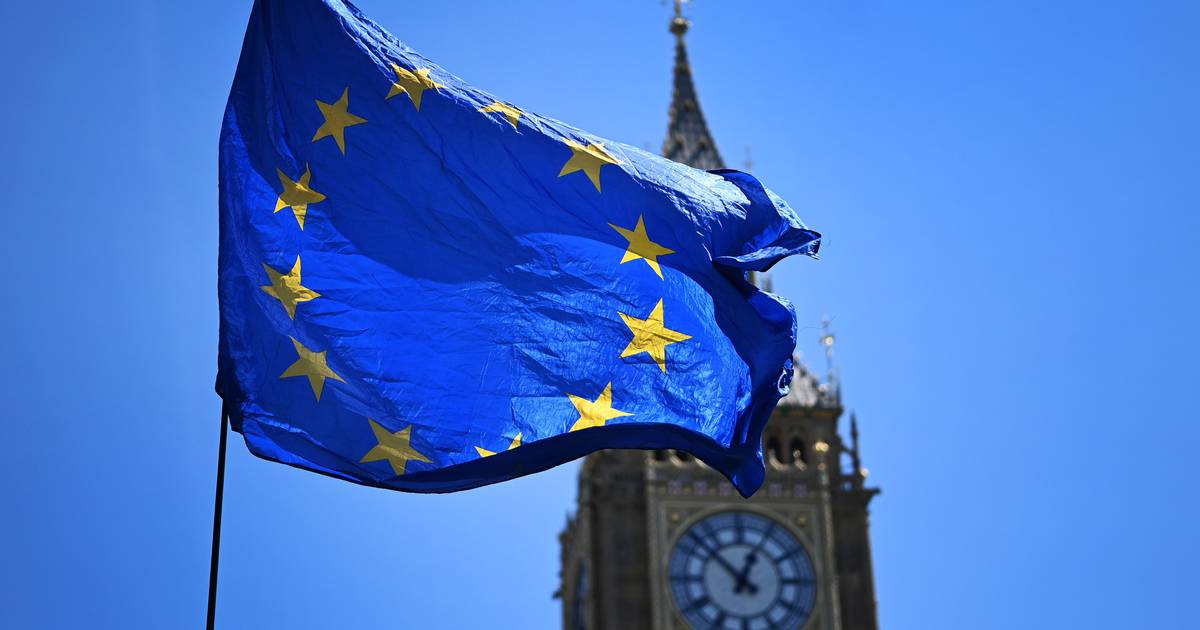 Boris Johnson’s resignation removes the biggest obstacle in the way of an agreement between Britain and the European Union over the Northern Ireland protocol. The political weakness that drove him to approve the unilateral scrapping of the agreement also made it impossible for him to make the compromises necessary for a deal.

A new Conservative leader will want to reset Britain’s relationship with Europe, something that is possible only if the dispute over the protocol is resolved. The Europeans also want to clear the issue off the table and will be ready to start afresh with any prime minister who succeeds Johnson.

But unrealistic expectations in London, where there is little understanding of the intensity of feeling about the issue in some European capitals, could drive renewed negotiations into the ditch. And no new prime minister can restore the trust destroyed by Johnson unless they abandon his manufactured justification for tearing up an international agreement after just three years.

When the Northern Ireland Protocol Bill had its second reading last week, dozens of Conservative MPs abstained but none voted against it. Potential leadership candidates from the party’s liberal wing, including Jeremy Hunt and Tom Tugendhat, have been either silent or supportive of the government’s unilateral action.

Some MPs are hoping that the House of Lords, where many take an old-fashioned view of reneging on treaties, will do the job for them by amending or blocking the Bill for up to a year. But peers are reticent about defying the elected house and the weakness of the Conservative backbench rebellion in the Commons will undermine efforts to kill the Bill in the Lords.

The government argues that it is right to tear up the protocol because its implementation is in conflict with the Belfast Agreement, which it describes as “the prior international agreement”. Queen’s University Belfast historian Paul Bew made this argument during a debate about Irish language legislation last month, when he said the Belfast Agreement obliged the British government to offer just and equal treatment to the “aspirations” of both communities.

“You cannot flout these opinions. You cannot say that nationalist communities should not be so keen on the Irish language – for lots of good reasons; it just will not wash – and you cannot say about the unionist communities, as the recent American delegation did, that their concerns about the protocol are “manufactured”. You just have to accept these realities and then try to work with them,” he said.

“It will be an act of great subtlety and difficulty for the UK government but this is demanded by the Good Friday agreement, the prior international agreement; this is how it says that the British government – the government with sovereign power in the area – should behave. They must accept that obligation under the agreement; it is the prior agreement.”

The British government also argues that the protocol is in conflict with strand three of the agreement, which deals with east-west relations. Niamh Gallagher, a lecturer in British and Irish history at Cambridge, says in a paper published this week that the claim is bogus because strand three deals with relations between the Ireland and Great Britain, not between Northern Ireland and Great Britain.

“Strand three is exclusively about the British-Irish Council and the creation of a British-Irish intergovernmental conference. While the irregular meetings and questionable effectiveness of these bodies might be causes for concern, these issues can hardly be tied to the protocol,” she says.

Brendan O’Leary, professor of political science at the University of Pennsylvania and author of A Treatise on Northern Ireland, agrees. “The argument is just absolutely false,” he said.

“It’s quite clear that all the areas of the protocol are non-devolved functions. That has two consequences. One is that Westminster can do what it likes in those domains and the second is that there is no veto, real or imagined, attached to the Northern Assembly in relation to such functions. So it was an act of generosity on the part of both the UK government and the EU to give the Northern Ireland Assembly a vote on maintaining the protocol.”

This aligns with the European approach to the protocol, which is that it is an agreement between the EU and Britain and that it is Britain’s responsibility not only to implement it but to manage its domestic political consequences. Any incoming prime minister who is serious about resetting the relationship with Europe will have to accept that while Brussels will be flexible within the terms of the protocol, there is no escape from the obligations Johnson signed up to three years ago.