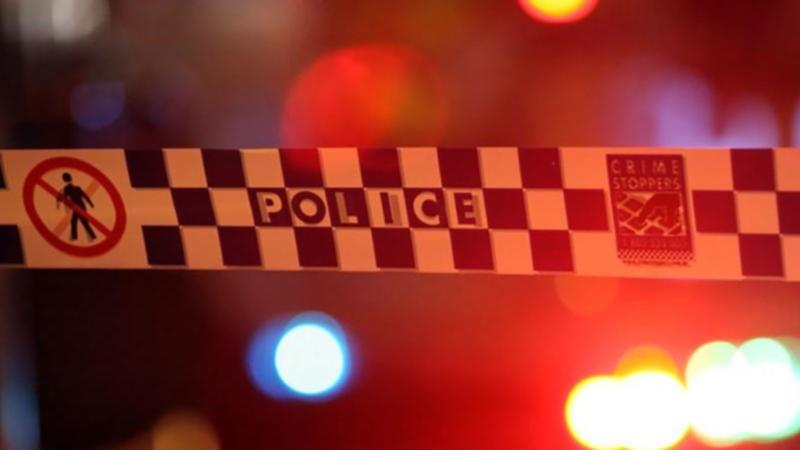 A little girl has been shot in a terrifying ordeal in Sydney’s south on Friday afternoon.

It’s understood several shots were fired at Connells Point, injuring a nine-year-old girl in the backside.

Watch more in the video above

The girl was rushed to Sydney Children’s Hospital, Randwick for treatment, where she remains in a stable condition.

7NEWS understands the incident happened at the same house where there was a drive by shooting in November. No one was hurt in that incident.

NSW Police are investigating the circumstances of Friday’s shock shooting.

“Further information will be provided when available.”