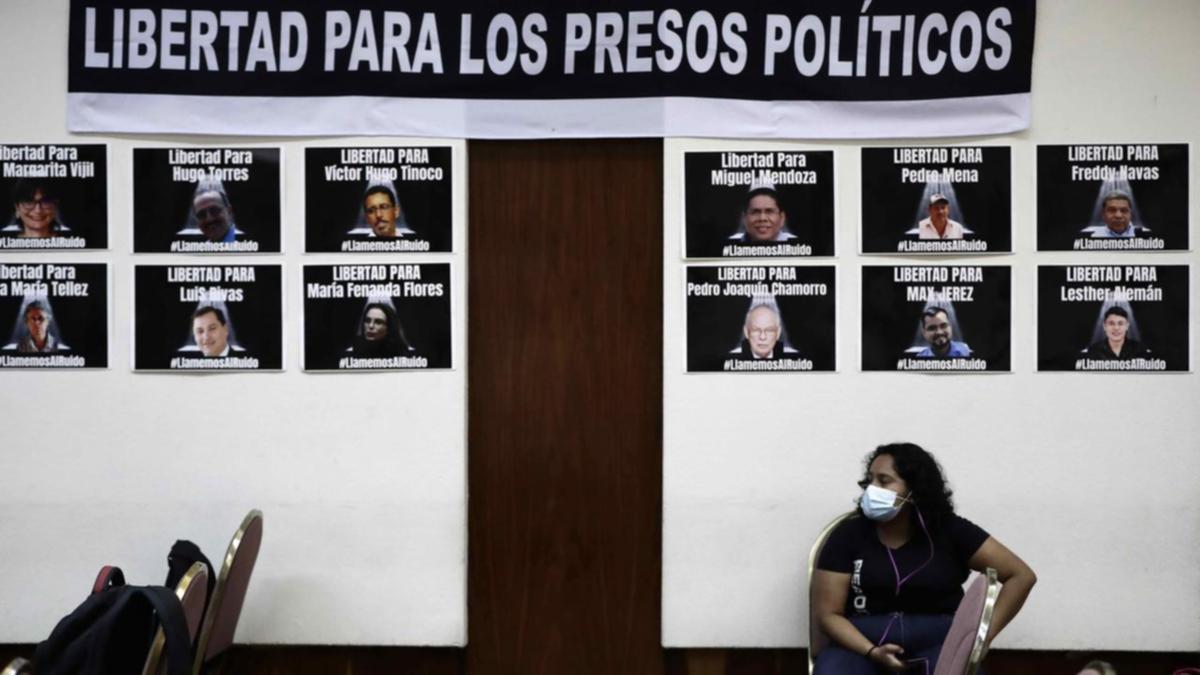 Ortega clinched a fourth consecutive term in office last Sunday, after jailing political rivals ahead of a vote US President Joe Biden termed “a pantomime election that was neither free nor fair, and most certainly not democratic”.

In a vote by the OAS Permanent Council, 25 nations voted in favour of the resolution and seven states abstained, including Mexico, Honduras and Bolivia.

The resolution says the November 7 elections were “not free, fair or transparent, and lack democratic legitimacy”.

It also instructs the Permanent Council to undertake an assessment of the situation and “take appropriate action”.

“We have witnessed another attack against the free, dignified and sovereign people of Nicaragua, which will go down in history as one of the worst aggressions against democracy,” Michael Campbell, Nicaragua’s representative in the OAS, said.

Previous efforts by the OAS to pressure Nicaragua’s government to embark on a more democratic path have yielded almost no results, with Ortega consolidating his power and locking up his presidential opponents.