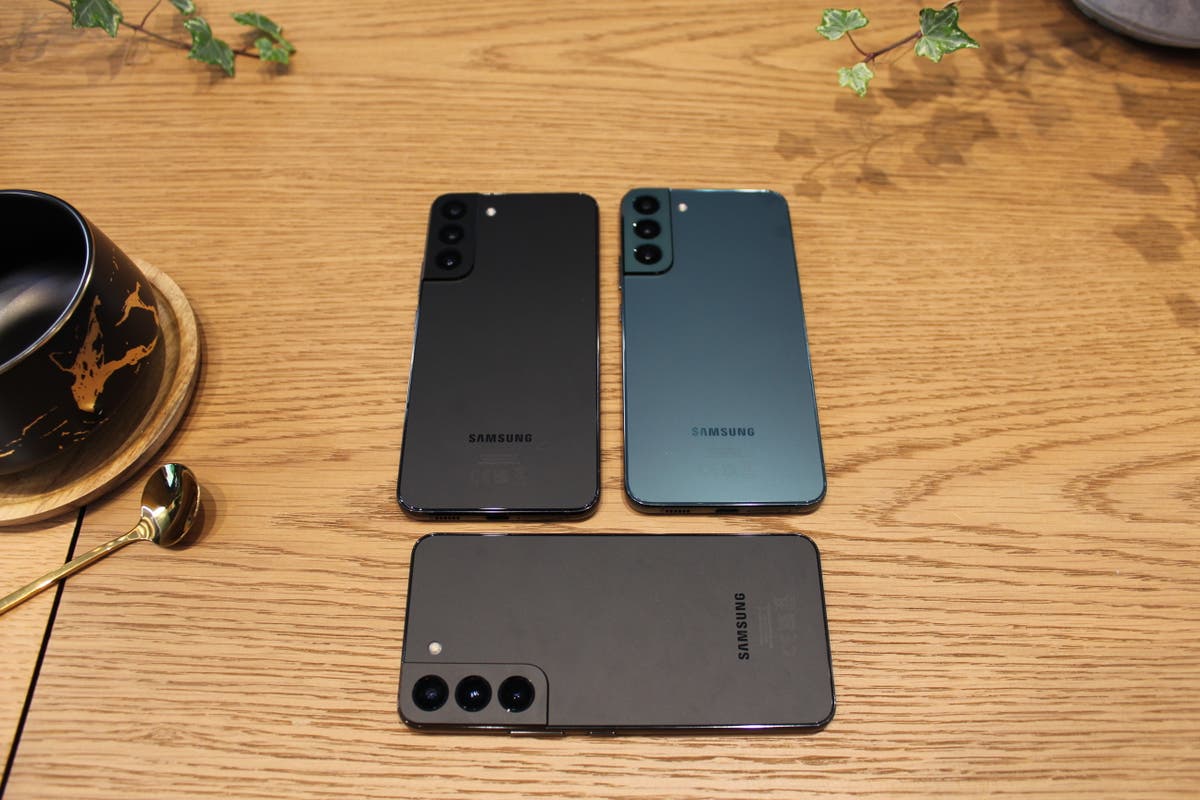 Samsung’s decision to combine its two biggest phone ranges into one new flagship device has been welcomed by industry experts who said it “ticks all the boxes” for users.

The phone maker has revamped its line-up by taking the larger screen and built-in S-Pen stylus from its popular Note phablet and adding it to its flagship S Series for the new Galaxy S22 Ultra.

The decision comes after the firm chose not to release a new Note device last year – having previously done so annually – and instead release a range of foldable smartphones.

Ben Wood, chief analyst at CCS Insight, said the result of the merger had been impressive, and the entire S Series line-up for 2022 would appeal to consumers.

“The Galaxy S22 Ultra will be greeted with delight by the legion of Note device enthusiasts who have proved to be a loyal audience for Samsung but may leave traditional Galaxy S customers scratching their heads wondering why they need a stylus.

“If the long-term plan is to discontinue the Note family, it means the most premium Galaxy S device will now always have an integrated stylus. For customers who don’t see the utility in having S-Pen capability, the natural device of choice will be the S22+ which looks like a cracking product.”

“The S22+ might actually be the star of the show this year. There is a big step up in specifications and design and it uses premium materials such as metal and glass giving it flagship qualities.”

The industry expert added that with smartphone innovation stalling generally across the sector and users holding on to their devices for longer, this new range offered those who were ready to upgrade a “big step up”.

“It is becoming increasingly difficult for Samsung to make major steps from one year to the next, as smartphone evolution has become an iterative process for all phone makers,” he said.

“These new devices should also be seen in the context of people upgrading from a three- or four-year-old device rather than last year’s flagship. From that point of view, the Galaxy S22 devices are a big step up.”

Thomas Husson, vice president and principal analyst at Forrester, said the timing of the launch also gave Samsung an edge. It comes before some new devices are expected to be announced at the Mobile World Congress trade show later this month and well before rivals Apple and Google’s next phones are released in the autumn.

“With its new range of Galaxy S22 flagship devices just announced ahead of Mobile World Congress, Samsung has a great window of opportunity to raise the bar in premium smartphones,” he said.

Given Huawei’s difficulties, Xiaomi’s lack of brand credentials in Europe yet, and the fact that Apple will not launch the iPhone 14 before the end of Q3 2022, Samsung has a couple of months to establish leadership in the high-end market.

“The S22 Ultra is a gem of technology and the new S22 range offers strong improvements in camera innovation and overall performance.”