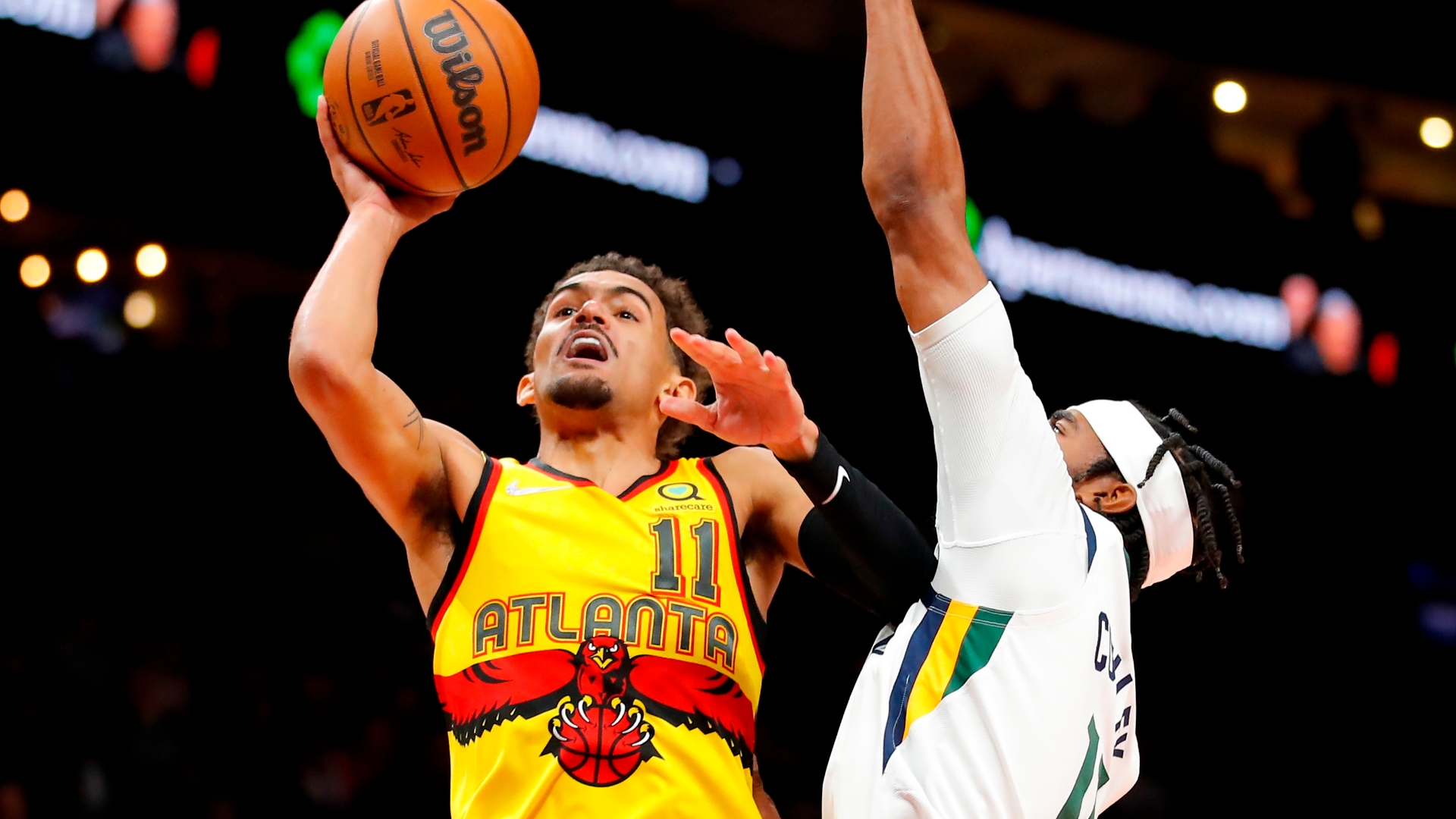 There are three NBA games to look forward to on Tuesday, Nov. 9.

The night begins at 7:30 p.m. ET with a matchup between the Bucks and 76ers. Unfortunately, Philadelphia will be without Joel Embiid in addition to Ben Simmons and Tobias Harris, but it will be an opportunity for Giannis Antetokounmpo and Milwaukee to get back on track following a weird start to the season for the defending champs.

Bucks-76ers and Trail Blazers-Clippers will both air on TNT, while Hawks-Jazz will be on League Pass.

It’s the only game on League Pass on Tuesday, but it should be a good one.

In the second of two meetings between the teams this season, the Jazz will host the Hawks after earning an 18-point win in Atlanta just five days ago. The Jazz enter the game with a 7-3 record, placing them behind only the Warriors in the Western Conference standings. The Hawks have gotten off to a bit of a slow start, losing seven of their first 11 games, but they’re coming off of a trip to the Eastern Conference Finals.

The battle between Trae Young and Donovan Mitchell alone will be worth tuning in for. Through 11 games, Young is averaging 23.7 points and 9.5 assists, both of which are among the highest rates in the league. Mitchell has had an up and down start to the season, but he’s still averaging 25.8 points and a career-best 5.3 assists per game.

Three-time Defensive Player of the Year Rudy Gobert will have his hands full holding down the paint, having to defend Young’s floaters, as well as his interior passes to John Collins and Clint Capela. Gobert will also have to keep Capela off the offensive glass. After leading the league with 4.7 offensive rebounds per game last season, Capela ranks sixth in the league with 3.5 offensive rebounds per game this season.

This is the start of a five-game homestand for the Jazz, who are a perfect 3-0 in games played in Utah so far this season. The Hawks, meanwhile, are 1-6 on the road.