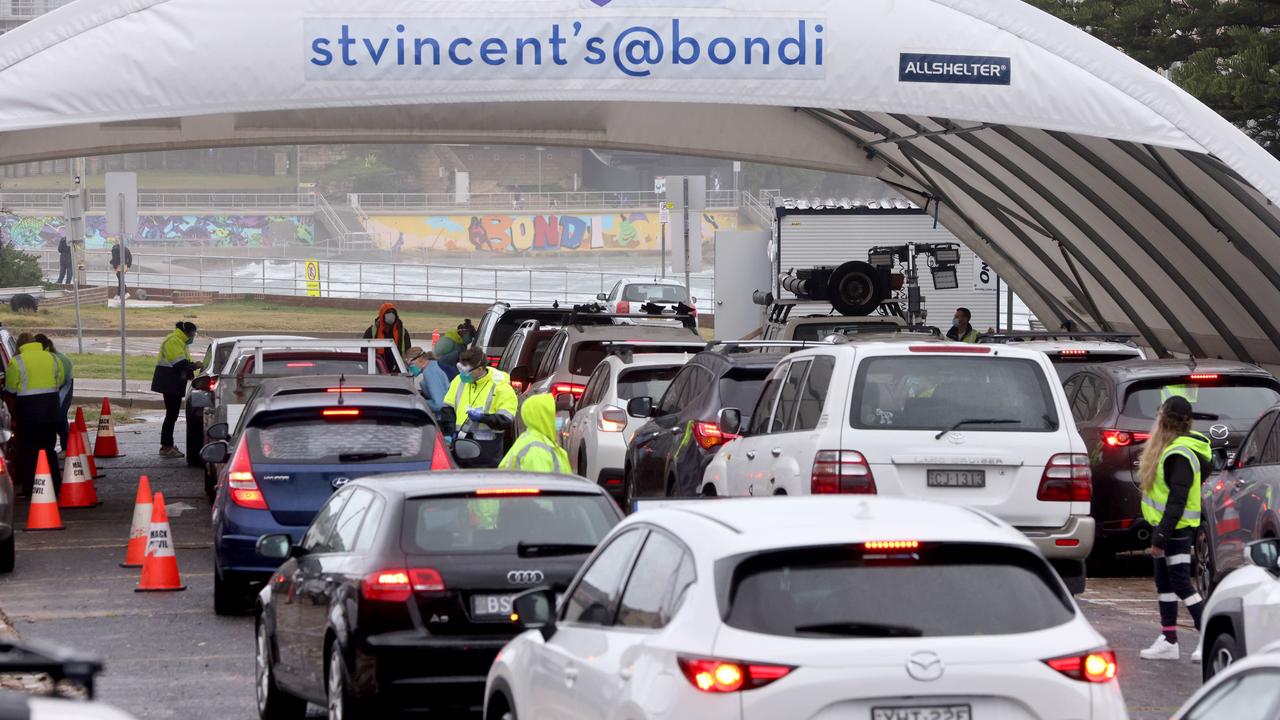 The Prime Minister says national cabinet is discussing moving to the final phase of Australia’s reopening plan, here’s what it means.

“Phase D” involves opening international borders, minimising cases in the community without ongoing restrictions and living with Covid in a similar way to the flu.

Unvaccinated travellers who have been tested before and after a flight would also be able to come into Australia.

Scott Morrison has also asked for an audit to be carried out to check Australia will be able to handle an expected Covid wave in winter.

A national cabinet meeting on Thursday endorsed a recommendation from Scott Morrison that a winter preparedness report be completed by the second week of March to ensure systems are ready for the challenge of “flu-rona”.

It will be led by the federal health department alongside state chief health officers.

Premiers and chief ministers met with Mr Morrison on Thursday to discuss the latest developments in Australia’s response to coronavirus.

It was noted during the meeting that the Omicron wave had peaked in most states and territories.

National cabinet also discussed allowing cruises again after biosecurity orders that had prevented them from operating in Australia were lifted.

“The Commonwealth, NSW, Victoria and Queensland agreed to work with the industry to implement new protocols to enable the resumption of cruising over coming months,” a statement said.

National cabinet additionally “welcomed” new advice from Australia’s vaccine authority on what it means to be ‘up to date’ or ‘overdue’.

Under the Australian Technical Advisory Group on Immunisation’s recommendations, a person must have completed all the doses recommended for their age and individual health needs to be deemed ‘up to date’.

It also recommended defining anyone who had waited longer than six months to get their booster shot since their primary course ‘overdue’.

The new advice will not apply to international travellers and there will be no three-dose mandate introduced nationally, with the exception of aged care workers.

The changes weren’t recommended to be implemented until the end of March.