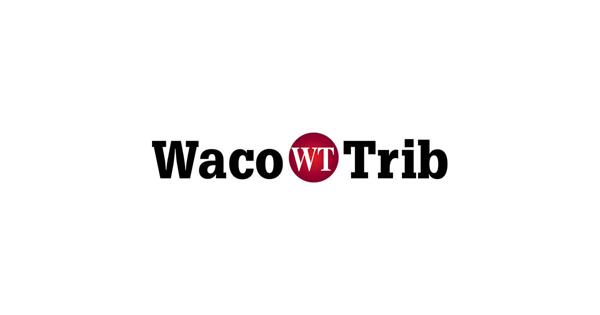 Natalie Portman thought it was “wonderful” to “get bigger” for ‘Thor: Love and Thunder’.

The 41-year-old actress has returned to the Marvel franchise to reprise her role as Jane Foster/ Mighty Thor and she delighted in having to hit the gym ahead of filming because it is “unusual” for female stars not to be asked to lose weight for their work.

She said: “It’s pretty unusual and wonderful to be tasked with getting bigger as a woman.

“Most of the body transformations we’re asked to make are to be as small as possible and there’s an emotional and sociological correlate to that.”

Natalie – who has children Aleph, 11, and five-year-old Amalia with husband Benjamin Millepied – admitted the timing of making the film was particularly meaningful because she celebrated her milestone 40th birthday.

She said: “For someone to say, ‘Let’s see how much strength you can have.

“I turned 40 while making the movie and it was an incredible point in my life to say, ‘You’re going to be the fittest, strongest version of yourself.’ “

But Natalie had to rely on CGI to transform her 5ft 3in frame to being a “huge” figure.

She told Sunday Times Style magazine: “It’s the joy of CG [computer generated] movies that someone can conceive of making a tiny little woman into a huge character.”

The ‘Black Swan’ actress and her choreographer husband “try to work one at a time” for the sake of their children and Natalie only agrees to long shoots overseas if her family can be accommodated too.

She said: “Mainly I’ve been working during the summer, or I’m [shooting at home] in LA or it’s a situation like ‘Vox Lux’, where I shot the entire thing in ten days.”