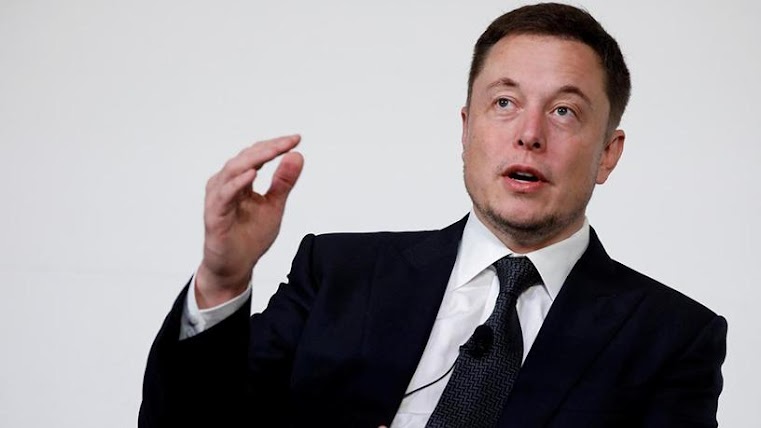 As Elon Musk’s Twitter takeover bid heads to court, the billionaire today poked fun at the micro-blogging platform with a meme depicting his version of events since April when he offered to take the company private.

Musk’s jab at Twitter follows his withdrawal from the takeover deal last week, alleging the company may “have made false and misleading representations” when the billionaire launched his initial bid.

In turn, Twitter responded with a short statement asserting it is heading to the courts to enforce the agreement it had penned with Musk.

The world’s richest man and Twitter entered into a definitive takeover agreement in April, which would have seen Musk pay $54.20 per share in cash, in a transaction valued at approximately $44 billion.

Upon completion of the transaction, Twitter would have become a privately-held company.

However, the deal collapsed after Musk demanded details regarding “spam bots”. The Pretoria-born billionaire wanted the social media company to show that less than 5% of its daily active users are automated spam accounts.

On Friday, Twitter responded to the Tesla CEO’s decision to walk away from the deal, saying: “We are committed to closing the transaction on the price and terms agreed upon with Mr Musk and plan to pursue legal action to enforce the merger agreement. We are confident we will prevail in the Delaware Court of Chancery.”

This response prompted Musk, popular on social media for his whimsical sense of humour, to post the meme in which he relates the series of events since April, including the “spam bots” deal-breaker.

The issue of spam bots and free speech on Twitter have been some of the top priorities for Musk from the time the takeover deal was made public.

“Free speech is the bedrock of a functioning democracy, and Twitter is the digital town square where matters vital to the future of humanity are debated,” said Musk in April when he launched his bid.

“I also want to make Twitter better than ever by enhancing the product with new features, making the algorithms open source to increase trust, defeating the spam bots and authenticating all humans. Twitter has tremendous potential – I look forward to working with the company and the community of users to unlock it.”