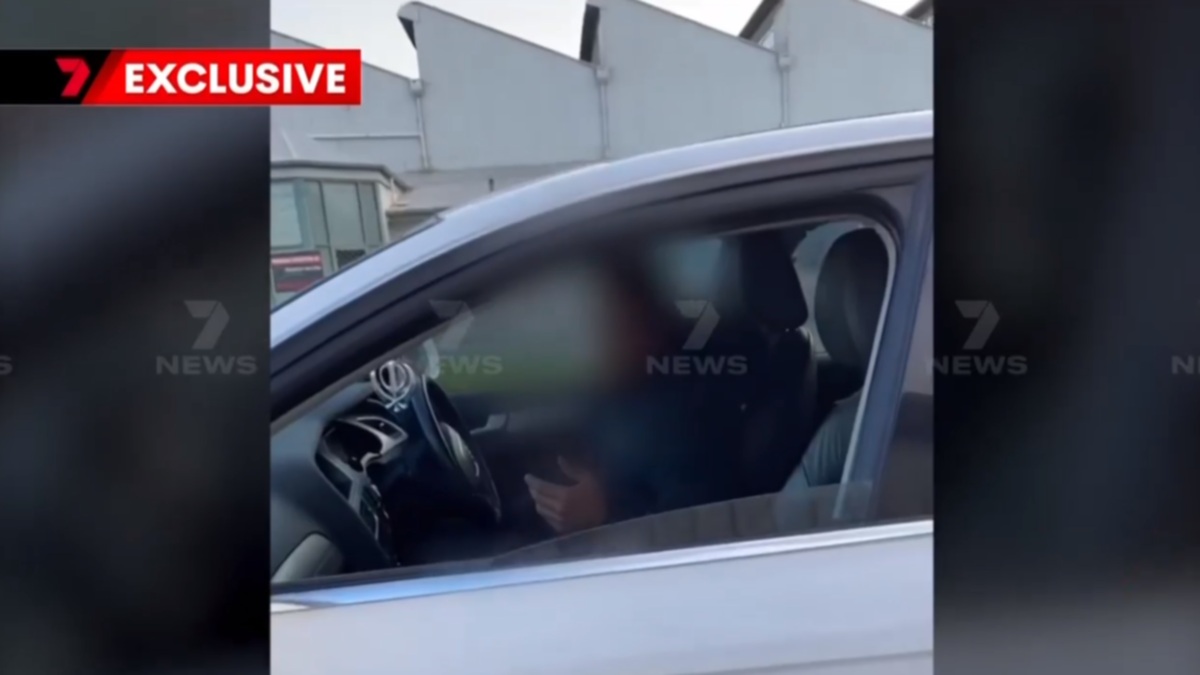 A South Australian mother is warning parents to be alert after her young daughter says she was stalked and approached by a stranger in Adelaide’s north-western suburbs.

The 15-year-old was walking with a friend on Glenroy Street in Athol Park about 4.30pm on Sunday when she says a driver in a white sedan slowed down and stopped them.

Watch more on this story in the video above

Her distressed mum, who has been kept anonymous, said the man then tried to convince them to get into the car.

“They couldn’t quite understand what he was saying because he had a very thick accent, but he was using hand gestures to hop into the car,” she told 7NEWS.

“The girls told him no and to go away. He then drove sort of up a bit then came back around.”

When the man returned again, one of the girls started filming.

“The girls made it very obvious that he was giving them unwanted attention and asked him a numerous amount of times to leave them alone,” the mum said.

The concerned parent wants others to be aware and take steps to ensure their children know stranger danger.

“Kids should be able to walk along the streets safely without worrying about this sort of behaviour,” she said.

“Sit down with your children and have a good chat to them. Have a safety plan put in place.”

The 15-year-old’s mum reported the incident to SA Police, who said they are investigating.