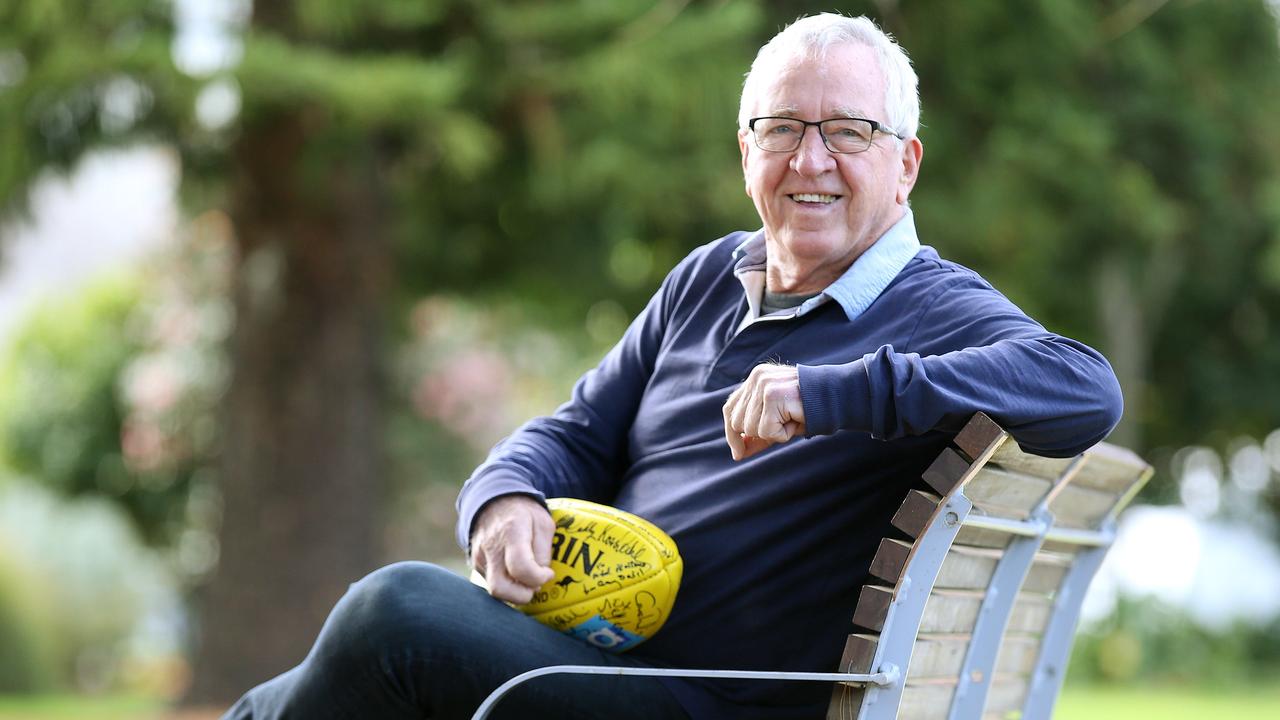 Legendary AFL journalist and TV host Mike Sheahan has been honoured with the Lifetime Achievement Award at the Sport Australia Media Awards.

That included 20 years as chief football writer for the Herald Sun and 19 years at Fox Footy, including hosting 234 episodes of the much-loved Open Mike program.

“I loved that program and the gems it would uncover,” Sheahan told his assembled media colleagues at Doltone House in Sydney.

“Journalism gave me opportunities to meet people and to go places I would have never dreamt of, and I consider myself extremely lucky.

“My proudest achievement is shining the light on concussion and waging an unofficial campaign in newspapers and on television for 20 years.”

“Mike’s greatest asset has always been his unrivalled passion for the game and the role he’s played in sports media in Australia across five decades is testament to this,” Sukkar said.

“From starting his career as a 16-year-old working at the Werribee Banner while still playing the game on weekends to becoming known for his fiercely debated Top 50 player rankings, Mike has left an indelible mark on the sport.”

“I’d like to congratulate Mike and all of the winners and finalists as we celebrate 20 years of the Sport Australia Media Awards.”

Best coverage of a sporting event

Best coverage of sport for people with disability

Tom Decent, The power of the Paralympics, Sydney Morning Herald / The Age

JOINT WINNERS – Best reporting of an issue in sport