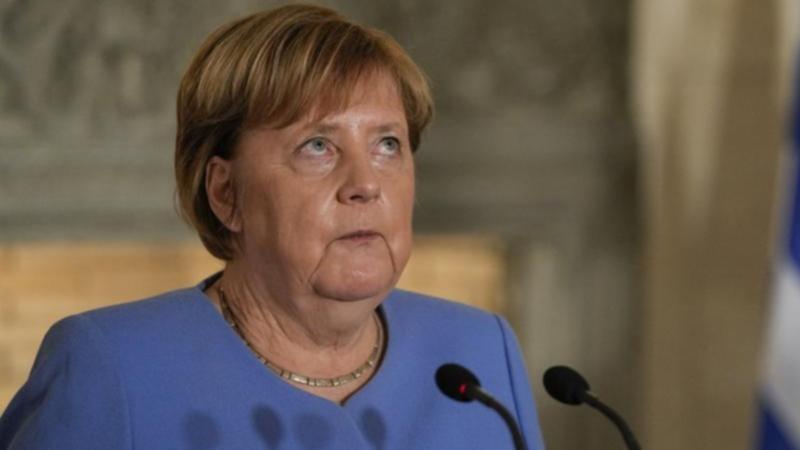 Angela Merkel, the German Chancellor, has weighed into the debate around Joshua Kimmich’s refusal to be vaccinated against Covid-19 suggesting he could reconsider.

“Maybe Joshua Kimmich will think about it again,” the outgoing German leader told Frankfurter Allgemeine newspaper. “He is known as a very reflective footballer.”

Merkel acknowledged professional footballers had the right to decline vaccination but said, “there are very good factual arguments in response to his questions and doubts, that are generally available,” over his concerns about the lack of long-term studies on the impact of receiving the jab.

Kimmich, 26, has been criticised by many after admitting last weekend after Bayern’s match with Hoffenheim that he had not been vaccinated as he had “a few reservations personally.”

Along with Bayern team-mate Leon Goretzka, Kimmich has raised more than EUR6m ($A9.2m) through the We Kick Corona charity which has also helped the United Nations buy vaccines for countries without them.

That charity was launched in March 2020, long before vaccines became available.