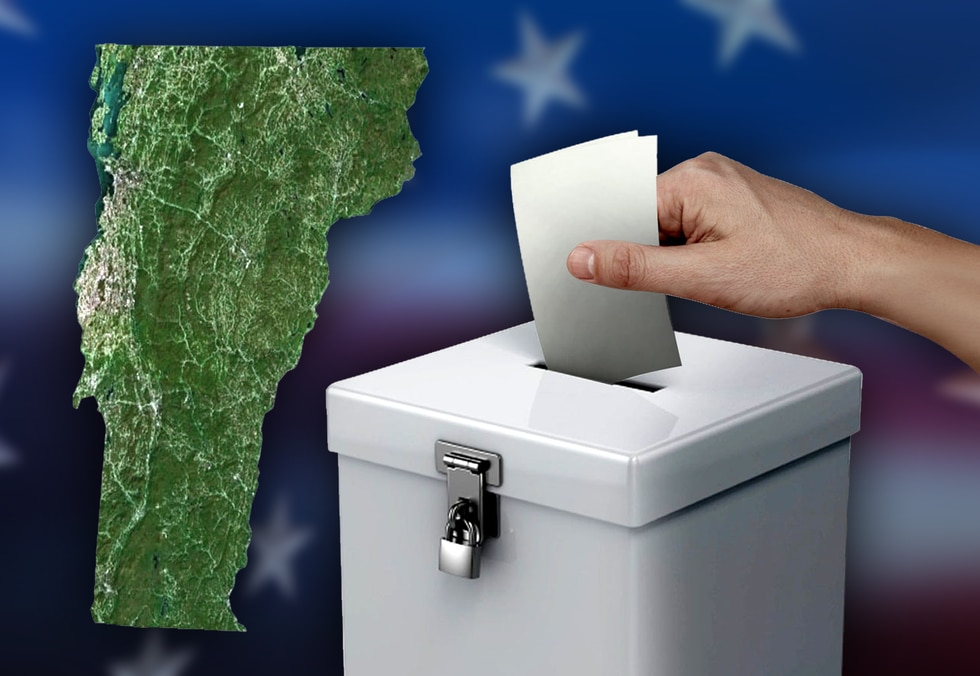 Christina Nolan, Myers Mermel, and Gerald Malloy all believe they best represent the needs of Vermonters and hope to punch their ticket to the general election in November.

Pitching a fresh perspective for Vermont, former U.S. Attorney for Vermont Christina Nolan is setting up her campaign around one word, safety.

“The most important thing we can do in government is promote public safety and keep Vermonters safe and keep people across the country safe,” Nolan said.

While serving as U.S. attorney to Vermont, Nolan says her focus was tackling the opioid crisis, as well as leading her office in prosecuting those involved in the EB-5 Kingdom Con scandal. She is willing to take action to federally protect the right to an abortion established in Roe v, Wade, with an emphasis on women’s health. Still, she has said she is personally opposed to late-term abortions and is also opposed to Proposition 5, a ballot measure this fall to enshrine the right to abortion in the Vermont Constitution.

Nolan says she is looking to serve for the long haul. “I have the ability to build seniority and get resources to Vermont and that will be a top priority for me,” she said.

Securing the border, funding for police departments, as well as environmental efforts like cleaning up Lake Champlain top her list of priorities.

One of her primary opponents, Gerald Malloy, has his own list of priorities. “I watched in the last year and a half — my opinion, the country is going in the wrong direction,” he said.

The Perkinsville resident served 22 years in the Army and worked five years in emergency management for the federal government. He now works in business management supporting government organizations. This is Malloy’s first campaign for public office.

“As a Republican to a limited government, not more overspending, not more taxes, and most importantly, to protect the constitutional rights of Vermonters and all Americans,” Malloy said.

He says the economy needs a revamp, wants to stop what he calls “a crusade against the oil and gas industry” and wants to stop federal mandates on what he calls unconstitutional executive orders. Malloy is pro-life, celebrating the overturning of Roe v. Wade. He also wants to continue President Trump’s efforts to build a wall on the southern border.

Myers Mermel of Manchester, the third candidate, says he wants to tackle economic desperation caused by inflation and to get more funding to Vermont. “I’m bringing new ideas as a new kind of conservative to sort of bridge that gap,” Mermel said.

He comes with an investment banking background but has spent time on campaigns for former Senator John McCain, and former Gov. Mike Huckabee. He also made a run for New York lieutenant governor in 2010. Mermel says he is personally pro-life but that he would follow the will of Vermonters and vote pro-choice if presented with federal abortion restrictions.

The winner of the Republican primary will square off against one of the Democratic nominees — Congressman Peter Welch, Isaac Evans-Frantz, or Dr. Niki Thran.

Primary Preview: Meet the Democrats running for US Senate

Primary Preview: Meet the Republicans running for US House

Primary Preview: Meet the Democrats running for US House – Pt. 3

Primary Preview: Meet the Democrats running for US House – Pt. 2

Primary Preview: Meet the Democrats running for US House – Pt. 1