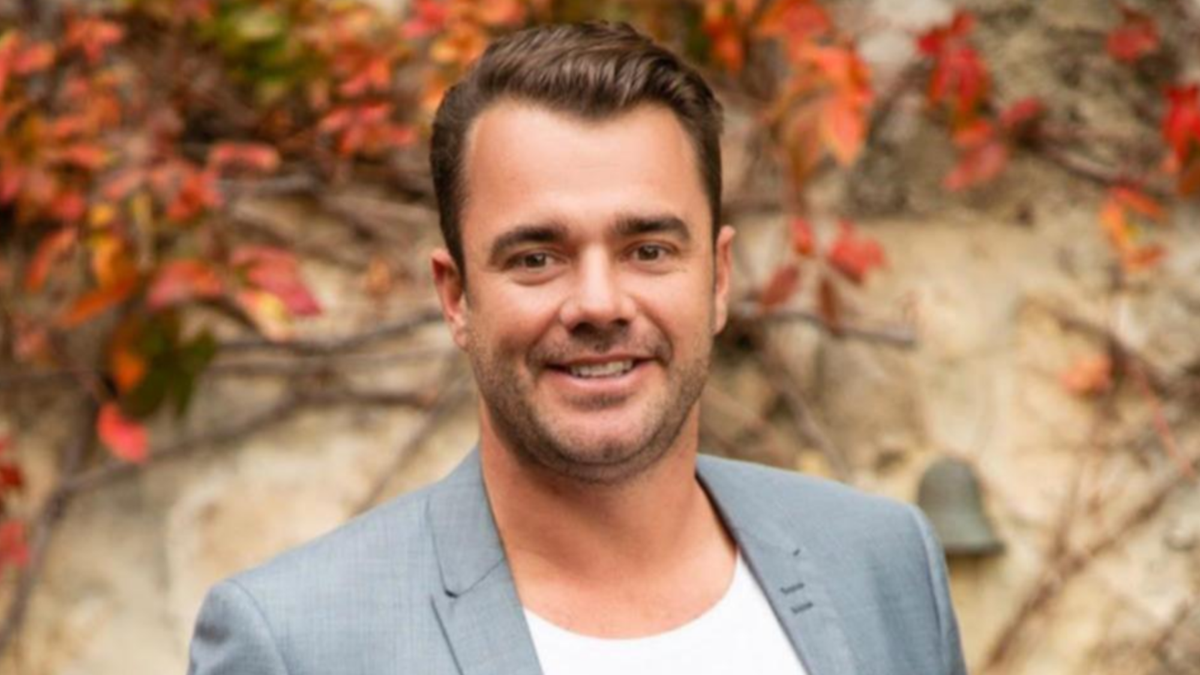 There are grave fears for a Fremantle father-of-three and real estate agent who was last seen near the site of an uncontrolled bushfire in Western Australia’s renowned Margaret River region.

WA Police issued an “urgent welfare concerns” alert for Jordan Marshall, 40, on Wednesday evening after he was last seen in the area that morning. An unconfirmed sighting may have placed him in the township as recently as Thursday afternoon.

Watch the video above for more on the bushfire disaster

On Thursday, Police Commissioner Chris Dawson confirmed detectives were still looking for him, telling reporters: “We’re concerned about his welfare.”

He is believed to be wearing a white t-shirt, black shorts and dark-coloured shoes, and may have a mohawk style hair cut.

He no longer has a phone or a vehicle, The West Australian reports.

The public is being urged not to approach Mr Marshall if they see him, and instead to immediately call police on 131 444.

More than 150 firefighters have battled to strengthen containment lines in hot and windy weather, with the fast-moving blaze ripping through more than 5000 hectares of the Leeuwin-Naturaliste National Park on Thursday night.

An emergency warning remains in place for people in the Leeuwin-Naturaliste National Park and is bounded by Redgate Road to the north, Bussell Highway to the east, Chapman Road and Hamelin Bay Road West to the south and the coastline in the Shire of Augusta-Margaret River.

WA’s Department of Fire and Emergency Services said while conditions had improved throughout the evening and assisted firefighting efforts “there is still a significant risk to the community”.

“You are in danger and need to act immediately to survive. There is a threat to lives and homes,” DFES said, “if the way is clear, leave now for a safer place.”

“A number of properties are under threat on or about Caves Road,” he told reporters, “the safest option for people in this area is always to leave early. Don’t wait until the last minute.

“Strong winds, cave systems and (lack of) access for machinery are making it incredibly difficult to control the bushfires and people need to listen to the warnings that are being placed.”

The warning area has expanded significantly since an emergency alert was first issued on Wednesday.

Evacuation centres have opened in Margaret River and Busselton.

Mr Klemm said the cause of the blaze was yet to be determined, playing down the presence of arson squad officers in the area.

“I do want to be very clear, there is no indication that this point in time that this has been a deliberately lit fire,” he told reporters.

“Clearly our first priority is the preservation of life and we’ll undertake those investigations as we go forward.”

The bushfire started near the intersection of Caves Road and Calgarup Road in Boranup, almost 300km south of Perth.

Anyone with information about Mr Marshall’s whereabouts is asked to contact Crime Stoppers on 1800 333 000 or report online.