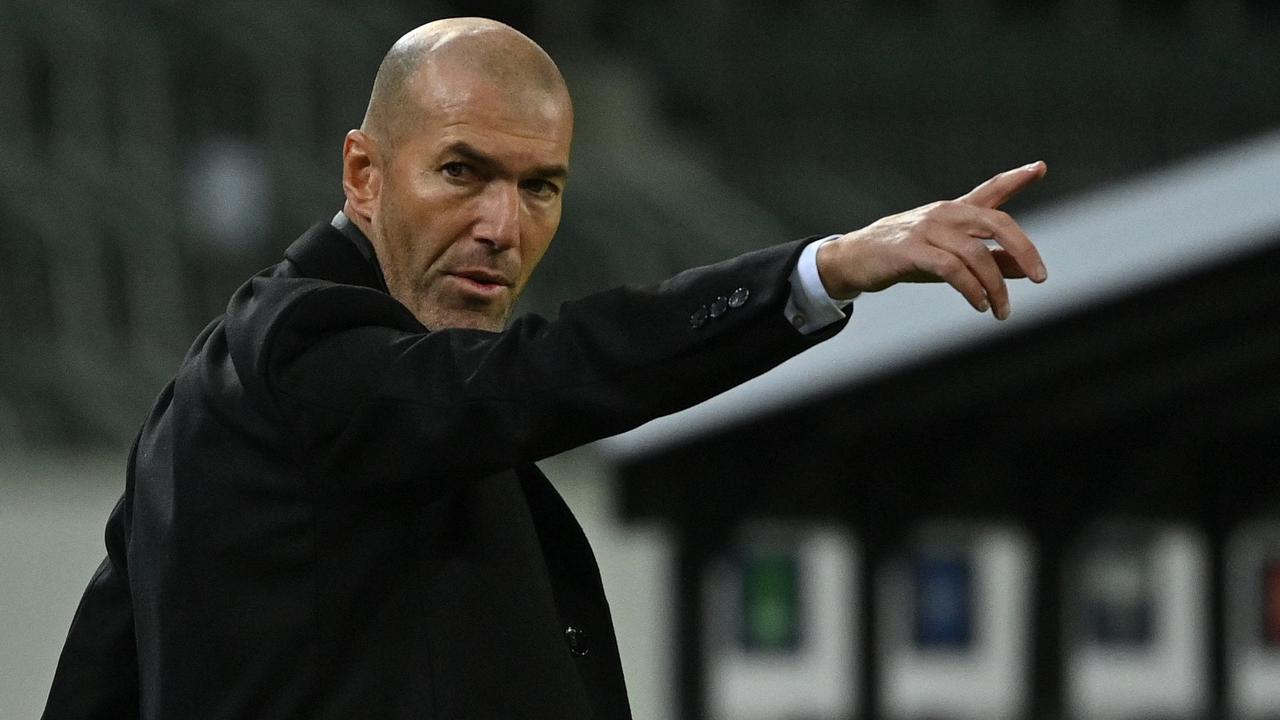 Manchester United once again have to press the reset button after Ole Gunnar Solskjaer became the fourth manager to be shown the door since Alex Ferguson stepped down in 2013.

United have fallen a long way in those eight years, watching from the sidelines as their fiercest rivals, Manchester City and Liverpool, have become the new dominant forces in the Premier League.

David Moyes, Louis van Gaal and Jose Mourinho all came and went before beloved former United striker Ole Gunnar Solskjaer was appointed as caretaker boss in December 2018 with a brief to restore the club to former glories by tapping into its DNA.

United rediscovered their spark in a honeymoon period under the Norwegian, summed up in a breathless Champions League comeback against Paris Saint-Germain – a result that helped persuade club bosses to hand him a permanent deal.

Despite persistent concerns over his lack of experience and technical nous, Solskjaer has come agonisingly close to delivering the club’s first silverware since 2017, losing on penalties in last season’s Europa League final and finishing second in the Premier League.

Club bosses were confident enough in the direction of travel to hand him a new three-year contract in July.

Former United goalkeeper Peter Schmeichel said in his recent autobiography that his former teammate had brought the “heart and soul back” to the club after the divisive Mourinho reign but in the end that did not prove enough.

Solskjaer, 48, said after his side’s chastening 4-1 defeat to lowly Watford on Saturday that he felt for the fans and understood their pain after they vented their fury at Vicarage Road.

“We’ve had a hard time since Sir Alex (Ferguson) left the club and fans who have been with us the last few years since I came in, they’ve been unbelievable, they’ve understood the situation,” he said.

“The signings this summer with Rafa (Raphael Varane), Jadon (Sancho) and Cristiano (Ronaldo) of course raised everyone’s expectations, rightly so, because we brought some top players.”

The question is, who do United turn to now to take the club forward? A club statement on Sunday stated the intention to hire an interim manager till the end of the season with former midfielder Michael Carrick in the hotseat for the forthcoming games.

By delaying Solskaer’s departure, one prominent candidate is now off the market as Tottenham snatched up a former Premier League winner in Antonio Conte.

United have been consistently linked with Paris Saint-Germain boss Mauricio Pochettino and the Argentine may well be the motivation for waiting till the summer.

United, for so long a byword for stability under Ferguson, have been reluctant to sack their managers until they feel their hand is forced.

That tipping point has now been reached, with the club seventh in the Premier League, already six points off the top four and out of the title race after just 12 games.

Whoever does take over at Old Trafford will have a richly talented but bloated and unbalanced squad to work with.

But Solskjaer’s preferred midfield pairing of Fred and Scott McTominay has often looked lightweight this season and the leaky defence has conceded 21 goals in the league, over five times more than leaders Chelsea.

Any new manager will also have to work under the American owners, the Glazer family, who remain intensely unpopular among a large section of the club’s fanbase.

Protests have recently died down, in part due to the huge funds that they have made available for new players, but the underlying frustrations over the ownership model, which loaded huge amounts of debt onto the club, persist.

One thing is for certain – whoever is next in through the door will face enormous expectations that will not be satisfied until United are top dogs again.