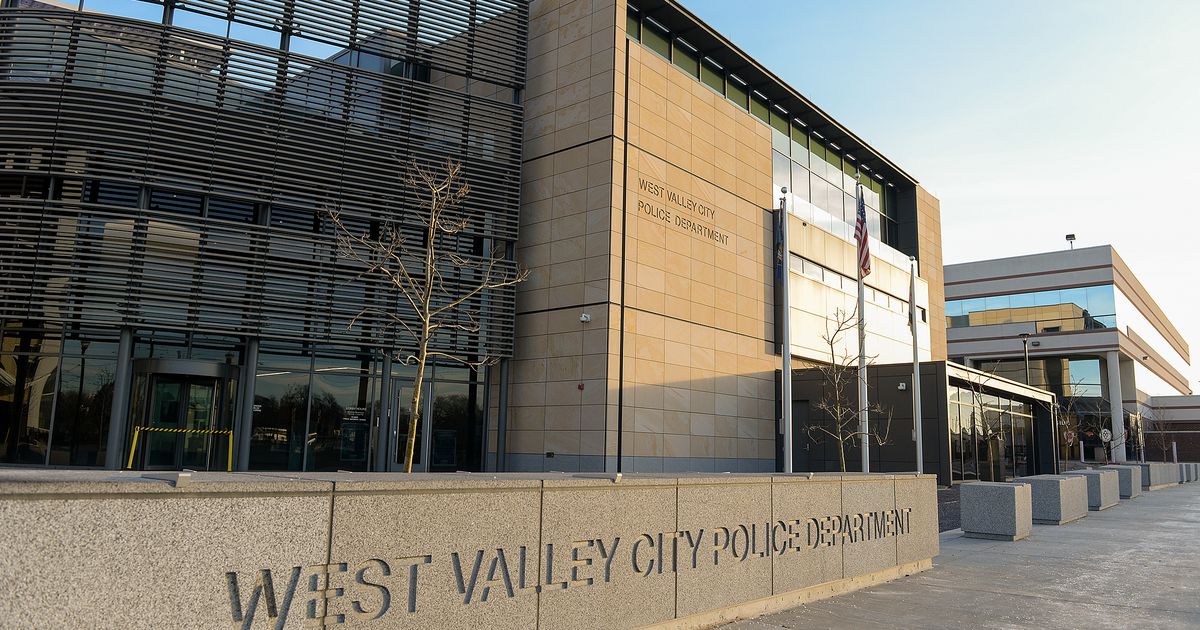 The suspect has been booked on suspicion of failing to remain at the scene of a crash involving a death, according to police.

West Valley City Police have arrested a man they say was driving the vehicle that hopped a sidewalk curb Wednesday night, striking and killing an 11-year-old boy before driving away, according to a news release.

The suspect was booked into jail on suspicion of failing to remain at the scene of a crash involving a death, police say. The Salt Lake Tribune generally does not name suspects unless they’ve been charged with a crime.

On Wednesday night, the boy and his mother were walking south on 4000 West near 4200 South in West Valley City when a vehicle ran up onto the sidewalk and struck the child, according to police. The vehicle did not stop.

The boy died at a hospital a short time later.

Traffic investigators narrowed down the vehicle description to a silver Toyota Tacoma and tracked its general whereabouts prior to the wreck, according to the release.

Police talked with neighbors north of where the crash occurred and informed them of the vehicle description. Just before midnight on Thursday, one of them reported seeing the vehicle park and a man and woman walking away from it, the news release states.

Investigators followed up and found damage on the vehicle consistent with the hit-and-run.

They tracked the suspect to a house near 4000 West 3700 South and determined that he was behind the wheel when the crash occurred, the release states.

The child has not been identified by West Valley City police. The case remains under investigation.