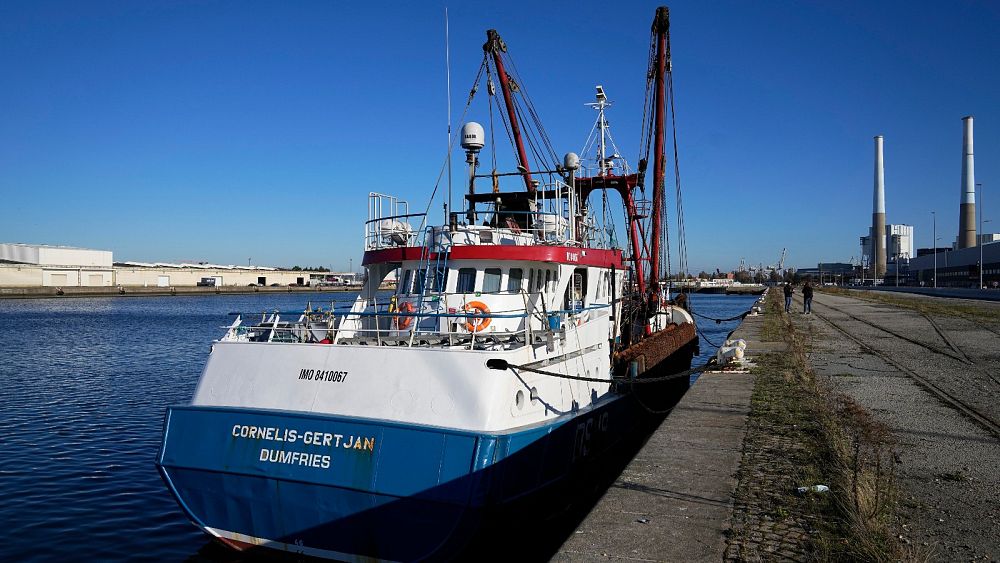 The United Kingdom”s “credibility” is at stake in its ongoing fishing dispute with France, President Emmanuel Macron has said.

The French government has said that it is still waiting on obtaining a number of fishing licences and accuses London of not respecting the Brexit deal which said that fishermen could continue to fish in British waters if they obtained a licence and proved that they previously were fishing there.

“Make no mistake, it is not just for the Europeans but all of their partners. Because when you spend years negotiating a treaty and then a few months later you do the opposite of what was decided on the aspects that suit you the least, it is not a big sign of your credibility,” Macron said in an interview with the Financial Times, the newspaper reported.

The French government has threatened to increase customs checks on goods coming across the Channel from November 2, including a ban on British fishing vessels at ports and increased checks on trucks, which could slow down trade.

They also threatened to introduce measures related to electricity supplies to the Channel Islands, British Crown dependencies that lie off the coast of France and are heavily dependent on French electricity.

Macron said he was sure that Britain has the “good will” to solve the dispute. “We need to respect each other and respect the word that has been given,” he said, according to the FT.

The two leaders are set to meet on the sidelines of the G-20 summit in Rome this weekend.

While travelling to the summit, Boris Johnson attempted to calm the waters over the dispute, calling France “one of our best, oldest, closest allies, friends and partners”.

Calling Macron a “friend,” Johnson said some people in both countries may be trying to stir up disharmony between the UK and France, but “I don’t think Emmanuel shares that perspective.”

But he also reiterated Britain’s willingness to respond to any violations of its divorce deal with the EU.

The UK summoned the French ambassador to voice its displeasure after French authorities fined two British fishing vessels earlier in the week.