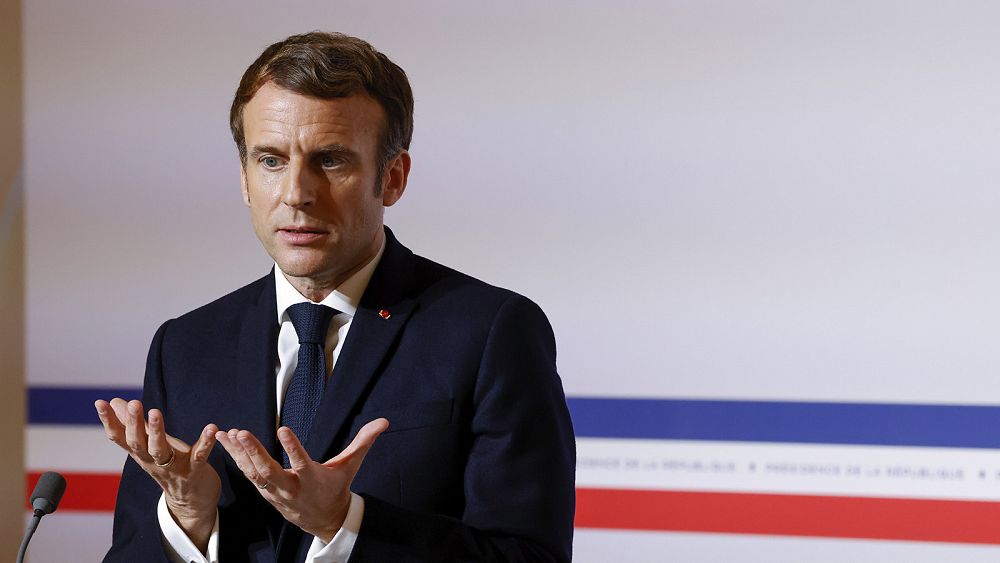 French president Emmanuel Macron said people spreading fake news online should be held accountable and possibly brought to justice, an issue that is becoming even more significant ahead of the country’s presidential election in April.

In a speech in Paris on Tuesday, Macron warned against the threat to democracy caused by online misinformation and fake news.

He suggested new laws should allow internet platforms, influencers and people getting attention online to be held accountable in France, just like journalists are.

“It must be the same for foreign media, which are authorised to circulate news on the French territory,” he added.

An 1881 law established press freedom in France while introducing rules against defamation and hate speech. The French government last year created an agency to combat foreign disinformation and fake news.

Macron also warned that Western democracies are currently not strong enough to face “propaganda actors financed by foreign authoritarian regimes, which do not comply with accountability procedures and journalistic ethics.”

“We must also know how to protect ourselves against foreign interference,” he said.

In 2017, a hack and a massive document leak hit Macron’s presidential election campaign just two days before his victory.

The use of bots raised questions about the involvement of groups linked to Russia. Moscow denied any involvement.

Macron’s speech comes after he received a report he commissioned in October over the potential consequences of fake news, including last year’s 6 January riots at the US Capitol.

The report released Tuesday made a series of recommendations, from teaching children to question what they see in social media to better protect elections against foreign interference and sanctioning those who disrupt public order by spreading fake news.

Sociologist Gérald Bronner, head of the committee in charge of the report, said any moves must be balanced with the need to preserve the freedom of expression.

“Our recommendations therefore are not meant to eradicate any news-related problems,” he said.

“But (they are meant) to limit the spread of contents that are damaging to democratic life, to deter malicious behaviour, to sanction illegal practices.”

“That’s what we saw, for example, with the events at the Capitol in the United States,” he said.