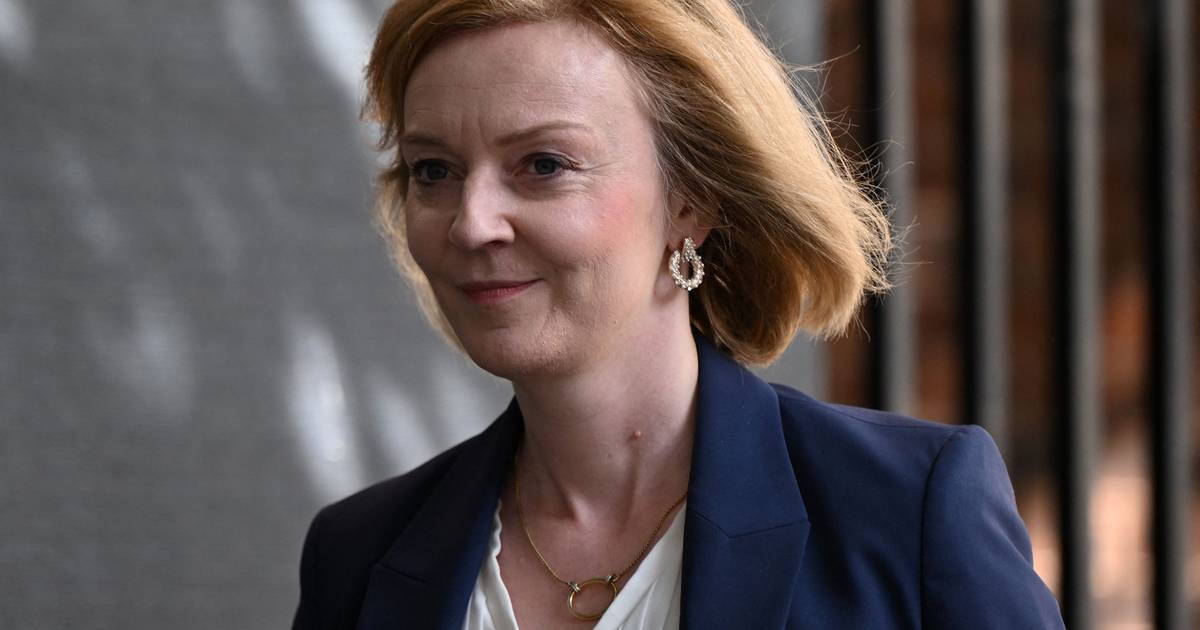 A trio of British cabinet ministers declared they were running for the Tory leadership on Saturday night, amid calls to alter party rules to thin out the increasingly crowded field of candidates.

Mr Shapps, who was among the cabinet ministers to tell Boris Johnson that his time was up last week, said he would end the period of “tactical government”, repeatedly distracted by crises. He was not among the ministers to resign last week and pointed to his loyalty to previous premiers.

“I have not spent the last few turbulent years plotting or briefing against the prime minister,” he told the Sunday Times. “I have not been mobilising a leadership campaign behind his back. I tell you this: for all his flaws — and who is not flawed? — I like Boris Johnson. I have never, for a moment, doubted his love of this country.”

That comment will be seen as a swipe at Rishi Sunak, who has been accused by Johnson allies of plotting his bid for months. Mr Shapps previously played a key role in Mr Johnson’s success in the last Conservative leadership contest.

Mr Sunak, the former chancellor, appears to be attracting most approval in the opening days of the contest, gathering broad support from across the party.

His team also say that they are seeing growing grassroots support, with thousands of sign-ups to his campaign within the first day of its launch. There also appeared to be growing momentum for current chancellor Mr Zahawi on Saturday night, with former cabinet minister Brandon Lewis becoming the most significant figure to back his newly launched campaign.

However, defence secretary Ben Wallace, who has become popular among the party’s grassroots thanks to his support for Ukraine, said he would not be standing. It was news that disappointed Johnson loyalists, who had seen him as the best “continuity candidate”. Some now see Priti Patel, the home secretary, as their best hope, but she has yet to reveal if she is running.

While Mr Sunak has established an early lead among MPs, there are already signs that there is enough support for a figure on the right of the party who is hardline on Brexit, immigration and “culture war” issues. Both attorney general Suella Braverman and junior minister Kemi Badenoch appeared to have support for their announced leadership bids. Ms Braverman, who has pushed for the government to take a tough stance on the Northern Ireland protocol, has won the significant support of the arch-Brexiteer Steve Baker. However, a newly elected 1922 Committee of Tory backbenchers will this week set the rules of the contest, with several senior Tories calling for changes to remove some of the “absurd” bids for the leadership.

Under the current rules, a Tory MP has to be nominated by eight of their colleagues. In the first round of voting, candidates must get 5 per cent of votes to stay in the running, which is 18 MPs. It is now possible that those thresholds could be increased to ensure a swifter contest.

Currently, backbenchers such as Rehman Chishti and John Baron have suggested they could run. — Guardian