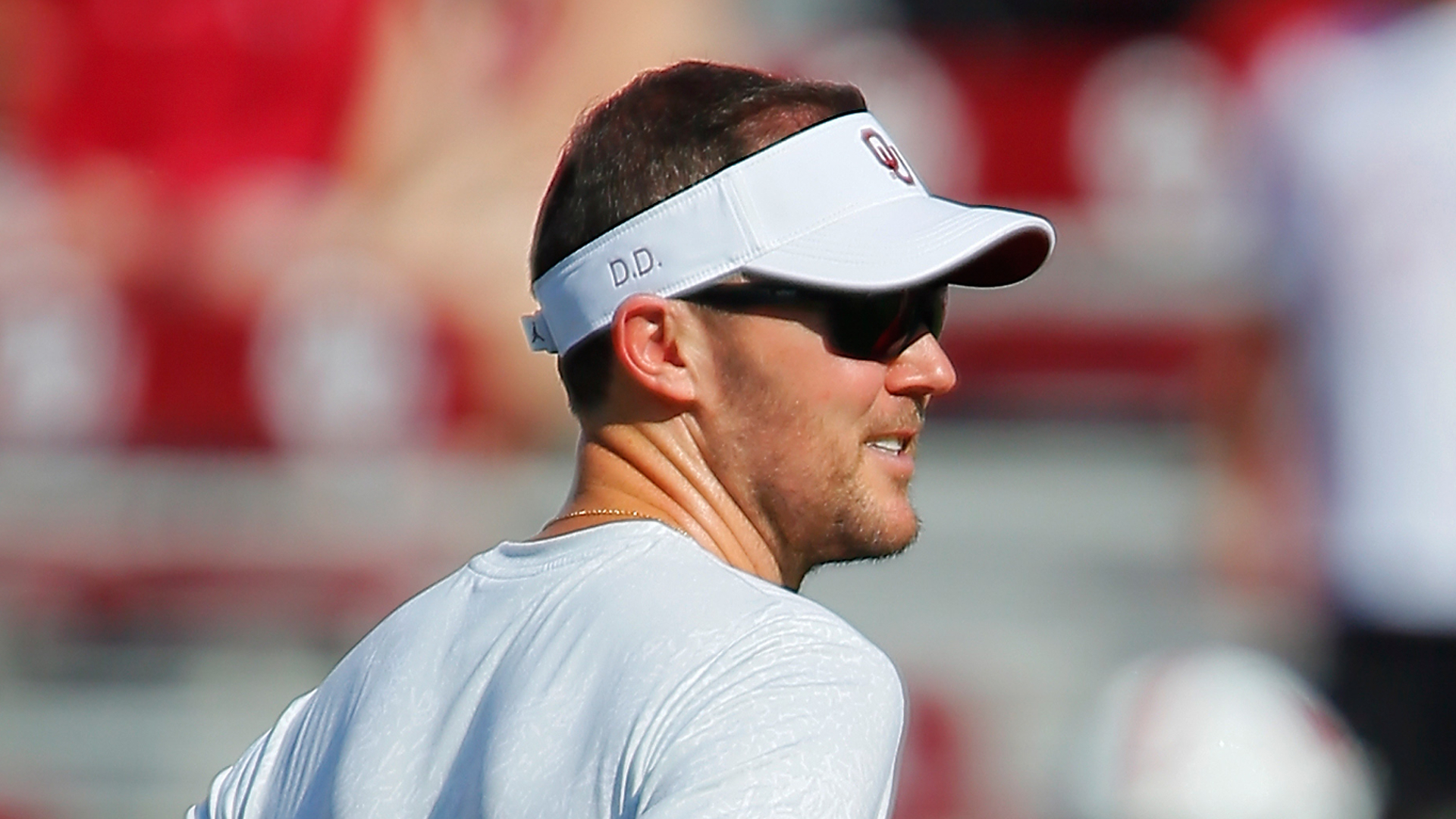 The time between Oklahoma’s loss to Oklahoma State on Saturday and USC offering Lincoln Riley its open head coaching position was “a bit of a blur,” as the first-year Trojans coach revealed in an introductory news conference on Monday.

Indeed, Riley — speaking with media for the first time in an official capacity at USC — revealed the university did not approach him for its open head coaching position until after the 10th-ranked Sooners lost 37-33 to No. 7 Oklahoma State in Bedlam.

MORE: Why did Lincoln Riley leave Oklahoma? USC lures coach away from Sooners in stunning move

“To be honest, it was a little bit of a blur. We got home, played Saturday night, early Sunday morning. And got the information from USC that there was some real interest,” Riley said. “So I talked a little bit about it early that morning, slept a couple hours. Got a chance to jump on a Zoom with some of our university leadership and kind of talked through what this might be. It came together quickly. And to be honest in this day and age in college football it kind of has to. That’s just the way of the world right now.”

Riley, who described his introduction in Los Angeles as “surreal,” said USC’s historical standing as one of college football’s premier programs stood out to him when university president Carol Folt and athletic director Mike Bohn, among others, pitched the USC job to him. That status, coupled with the “total alignment” and “excitement” behind the football team, helped him make the decision to leave Norman, Okla., for L.A.

“It came together pretty quickly. I had some conversations, some tough conversations back and forth, in making the decision. It was tough to leave the place I was but, at the same time, I knew this was the right thing. I just knew where me and my family wanted to be.”

“Then on Sunday morning, latter part of Sunday morning, I got a call from (Riley) that said he was considering and would speak to USC and then he would get back to us. We agreed to meet a couple hours later,” Castiglione told reporters. “And President (Joseph) Harroz, Lincoln and I met and that’s when he told us that he had had a visit and he was making the decision to take a unique opportunity.”

That said, Riley — who went 55-10 in five seasons at Oklahoma, producing four New Year’s Day 6 berths, four Big 12 championships and three College Football Playoff appearances — said it was a difficult decision to leave the program where he got his start.

“I thought it’d be fitting for me to recognize the University of Oklahoma, the impact that it had on me, the people there. I told the team earlier, toughest decision of my life to come here. Those people there were tremendous to me,” Riley said, before pausing to collect himself. “I’m grateful to them. I’m grateful for my time here. That’s one of the best college football programs in the country and has been forever and will continue to be. So, very thankful for my time here.”

MORE: Why Bob Stoops is coming out of retirement to finish season as Sooners coach

Riley said he was aware of the USC job when it became open in September but at that point in time had no interest in it as a potential destination, adding that he was happy with Oklahoma at the time and happy with the university when he left. That said, reports indicate he was unhappy with the Sooners’ impending jump from the Big 12 to the SEC, a rumor that wasn’t brought up or corroborated during his news conference.

Castiglione, however, said Riley was brought into the process and discussions about Oklahoma’s move and was on board with it.

“As the opportunity presented itself and I learned more about it, it just became more obvious to me, our family, to several key members of our staff, that this was the right move,” Riley said.

Bohn — who alluded to Riley’s history of producing top-tier quarterbacks and recruiting prowess — also told reporters on hand for Monday’s conference that he was always considered the Trojans’ top target for its open head coaching position:

“Similar to what is going on on campus is associated with any leadership position. President Folt challenged me. She said, ‘Get the best. Get the best.’ So that was Lincoln Riley, no question. So he was No. 1, and obviously that was our goal. No question.”