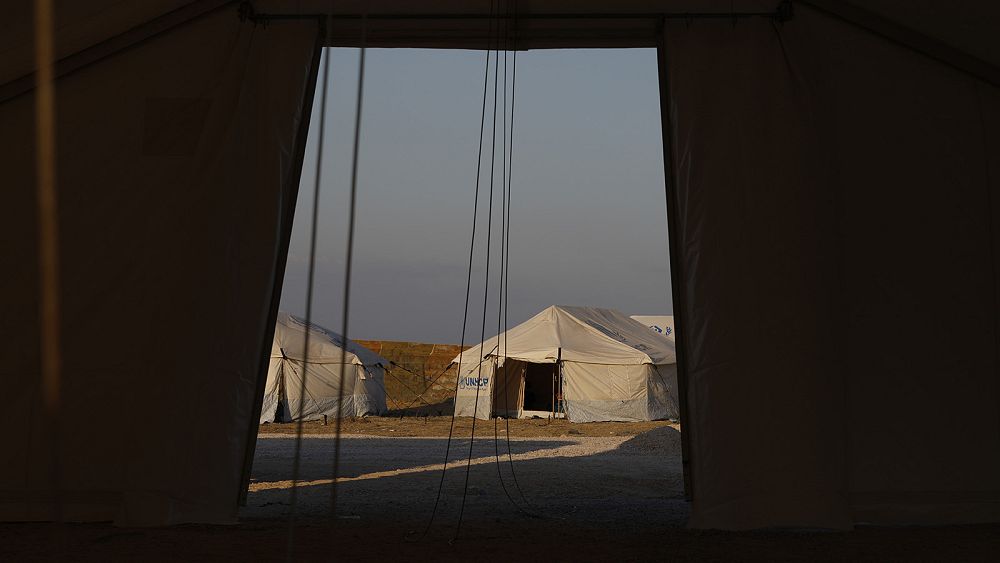 Police have detained at least five people on the Greek island of Lesbos after violence broke out during a protest against plans to build a new migrant camp, authorities said on Tuesday.

Following a peaceful march to the site in heavy rain the day before, a small group of protesters set fire to earth-moving machines used by a private contractor who has started work on the 87.5 million-euro project.

The site at Plati, 30 kilometres north of the island’s capital, Mytilene, is due to be completed by September and house up to 3,000 migrants and asylum-seekers.

Lesbos was the busiest entry point into the European Union in 2015-16 when hundreds of thousands of refugees from wars in Syria, Iraq and elsewhere crossed westward from Turkey.

An acutely overcrowded camp at Moria — further south on the island — was destroyed in a fire in 2020, and its residents are now housed in temporary facilities.

The EU is funding new camps built on five Greek islands that face the Turkish coast. Freedom of movement is restricted at the new sites, drawing criticism from human rights groups.

Local authorities on Lesbos are backing the protests and have threatened to challenge the government in court to halt the project.