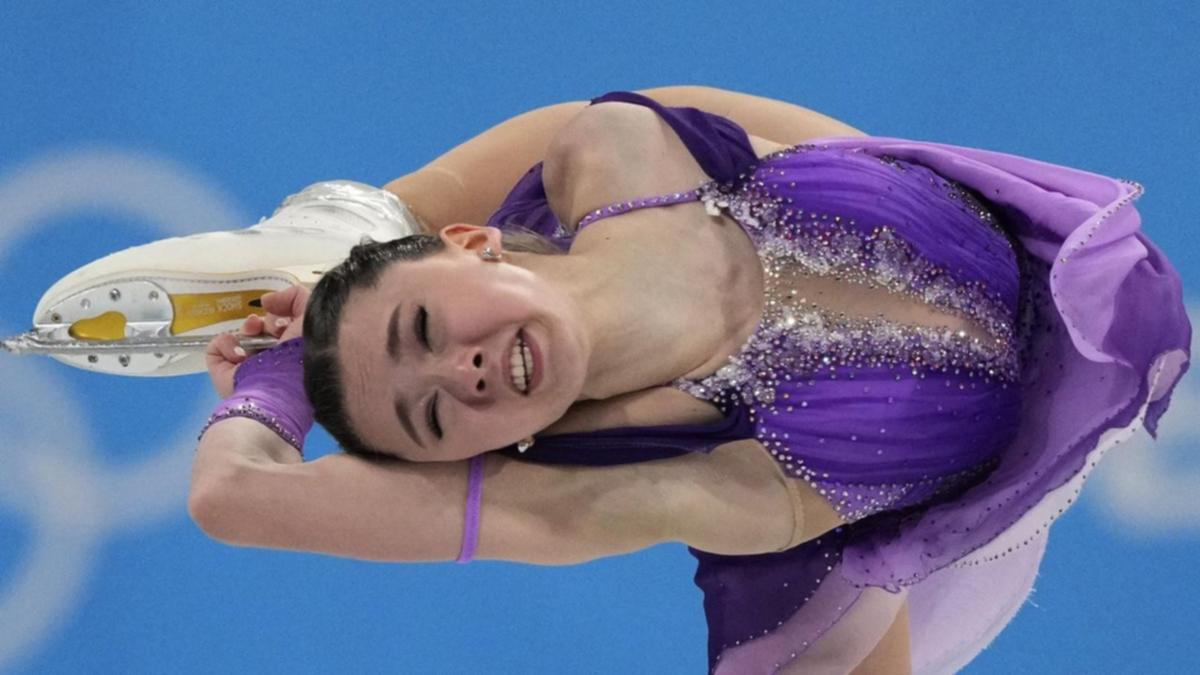 The IOC is blaming “legal issues” for a two-day delay in awarding the medals for the team figure skating competition at the Beijing Olympics.

The ceremony to award the Russian team the gold medals, the United States silver and Japan bronze was pulled from its scheduled slot late on Tuesday.

Reporters asked the Kremlin about the issue on Wednesday, amid speculation that the gold medals won by six Russian skaters could be at risk.

“Let’s, for the sake of understanding, wait for some explanations either from our sports officials or from the IOC,” Kremlin spokesman Dmitry Peskov said.

Details of the case were not specified, although it could involve suspected athlete ineligibility or a doping rules violation.

“We have athletes that have won medals involved,” Adams said at the daily news briefing.

The team event was contested over three days between Friday and Monday.

The standout performance was 15-year-old Russian skater Kamila Valieva, becoming the first female skater to land a quad jump at an Olympics.

American Vincent Zhou tested positive for COVID-19 after his free skate on Sunday.

If any athlete and team were disqualified or had their results nullified, an appeal would likely follow, which could further delay the medals presentation.

The Court of Arbitration for Sport has set up an office in Beijing to hear urgent cases during the Winter Games.

Some skaters in the men’s competition are due to finish their events on Thursday and leave China soon after.

“Everyone is doing absolutely everything that the situation can be resolved as soon as possible,” Adams said.

But he cautioned “as you know, legal issues can sometimes drag on.”

Canada placed fourth on Monday and would be in line to be upgraded onto the podium.