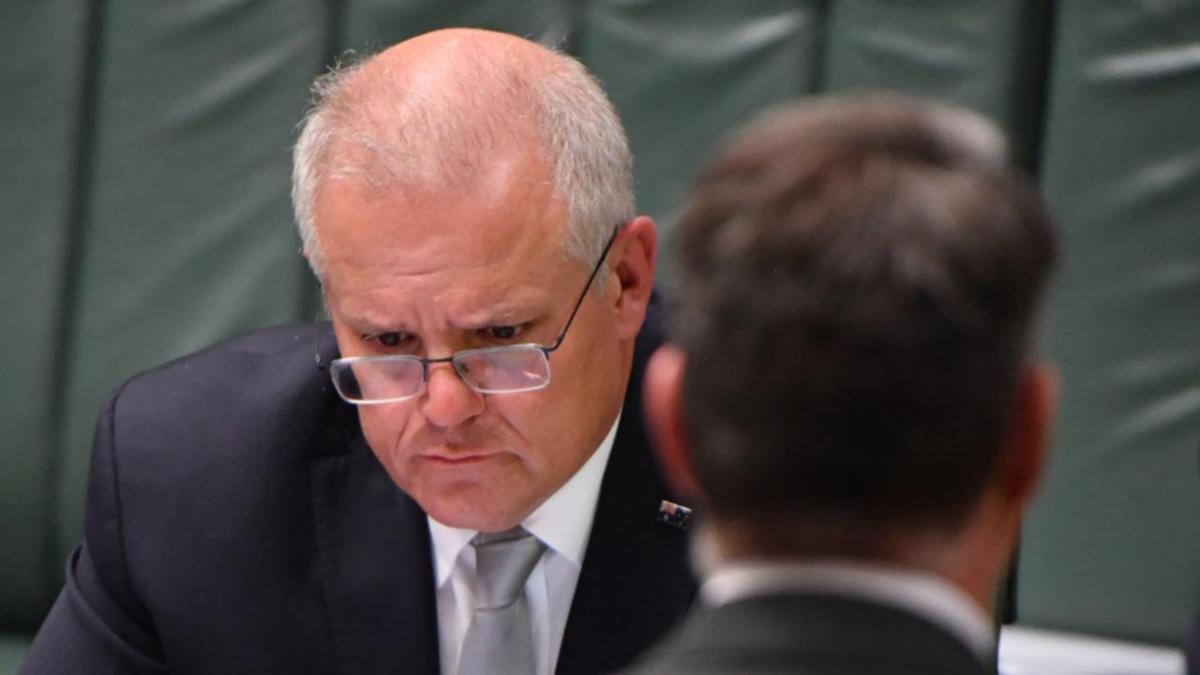 WAR OF WORDS OVER CHINA

Prime Minister Scott Morrison has sought to pivot from criticism he was too sluggish to behave in opposition to a China-Solomons safety pact by attacking Labor’s document on Beijing. Mr Morrison seized on reported feedback from Deputy Labor Leader Richard Marles, accusing him of hypocrisy. But Labor has hit again, resurfacing the prime minister’s personal quotes which encourage Chinese funding within the Pacific.

“Basing our actions in the Pacific on an attempt to strategically deny China would be a historic mistake.”

“Australia has no right to expect a set of exclusive relationships with the Pacific nations. They are perfectly free to engage on whatever terms they choose with China or, for that matter, any other country.”

“An attempt to engage in a calculated denial of China will only create a geo-strategic contest that Pacific Island countries will register with bewilderment, if not mirth.”

– Quotes from Tides that Bind: Australia within the Pacific by Richard Marles. Published August 2021.

“Australia needs to earn the right to be the natural partner of choice. We are in a strategic contest with China.”

“We all get the threat that China represents to Australia. There is no disagreement about that. The question is what is Australia going to do about it, that’s what is criticised here.”

“China provides a real stability to the region and frankly the world economy and stable growth from China is good news for Australia and the global economy.

“We welcome Chinese funding. We have welcomed it for many years. The inventory of Chinese funding in Australia in 2018 was greater than eight instances bigger than a decade in the past.”

“The infrastructure wants of the area are huge and Australia welcomes the contribution that the Belt and Road Initiative could make to regional funding and to regional growth.”

“I discover it outrageous that Labor would criticise us when their very own deputy chief was really advocating what the Chinese authorities has been searching for to do in our area.”