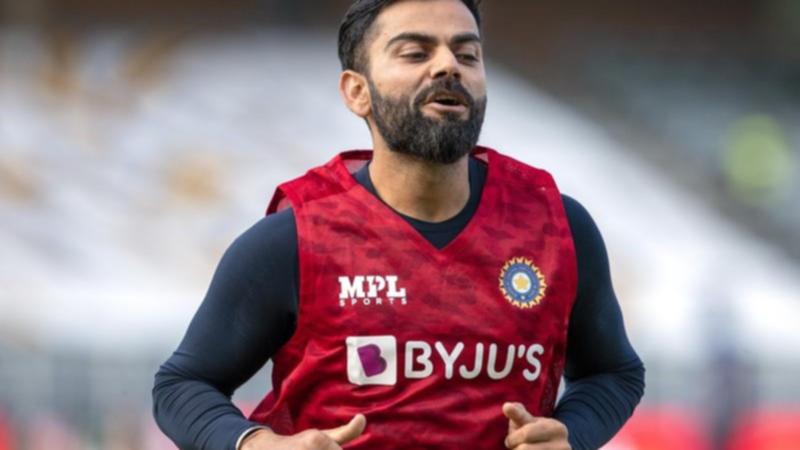 India captain Virat Kohli has batted away criticism of his recent form and says he is “at peace with my game” heading into the decisive third Test against South Africa at Newlands.

Opposing captain Dean Elgar whose brilliant unbeaten 96 enabled South Africa to level the series in Johannesburg, described the Test as “potentially the biggest we have had in 15 years”.

Middle-order batsman Kohli will return on Tuesday after back spasms ruled him out of the seven-wicket defeat in the second Test that left India still hunting a first series victory in South Africa.

“It has happened a few times in my career. England in 2014 was one of those. But I don’t look at myself through the lens that the outside world sees me,” Kohli said on Monday.

“The standards we are talking about today have been set by myself. In sport, sometimes things do not go the way you want them to. But I have been part of important (batting) partnerships when the team has needed me.

“I am at peace with how I am playing and what I am able to do for the team when there is a tricky scenario. I have nothing else to worry about. I don’t need to prove anything to anyone.

For a South Africa team that has lost a number of experienced players in recent years and slipped to No.6 in the ICC Test Rankings, victory in Cape Town against the No.1 team could be a turning point, said Elgar.

“It would be the biggest win of my playing career and massive for us,” he said.

“What we did in the last test as a playing group speaks volumes about us. Winning this series would be huge.”

Kohli said fast bowler Mohammed Siraj will miss the Test with the hamstring injury he suffered in Johannesburg. Ishant Sharma or Umesh Yadav are likely to get the nod as a replacement.

Elgar does not foresee any changes to his side.

“We are trying to be as stable as possible with regards the playing XI,” he said. “We saw at The Wanderers (in the second Test), the moment we brought the intensity it seemed to fluster the Indians quite a lot. It would be silly for us to not try and replicate that.”

The South African skipper said he thought the Newlands pitch was “the best I have seen [here] for a long time. They want it to deteriorate on day four and five. I think they want us to play five days of cricket.”