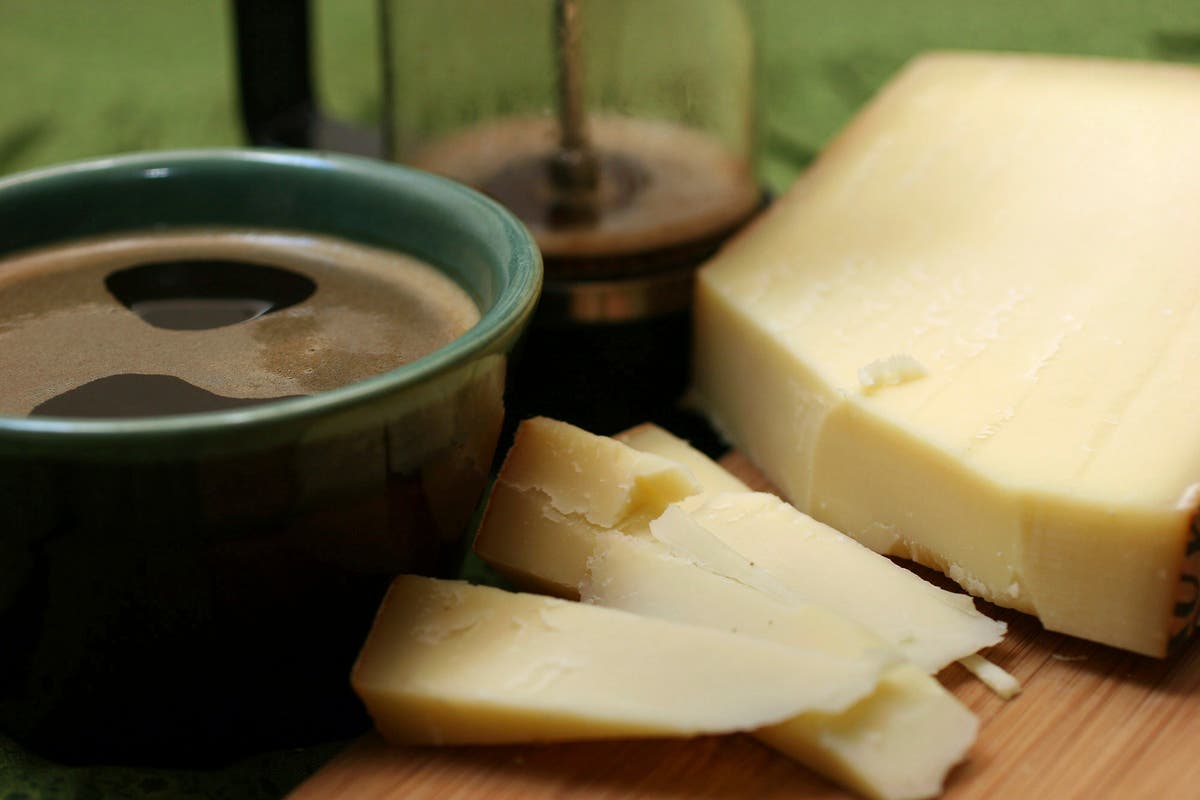 Gruyere cheese does not have to come from the Gruyere region of Europe to be sold under the gruyere name, a federal judge has ruled.

A consortium of Swiss and French cheesemakers from the region around the town of Gruyeres, Switzerland, sued in U.S. District Court in Virginia after the federal Trademark Trials and Appeals Board denied an application for trademark protections.

The consortium said gruyere — often a mild, smooth-melting cheese that’s a favorite for fondues — has been made in the region since the early 12th century to exacting standards and cheese made outside the region can’t truly be called gruyere, similar to the argument that champagne can be only be applied to sparking wines from the Champagne region of France.

But the U.S. Dairy Export Council and other groups opposed the trademark protection. They said American consumers understand the gruyere name to be generic, applying to cheeses of a certain style regardless of their place of origin.

In a decision made public last week, U.S. District Judge T.S. Ellis ruled against the Swiss consortium, finding that American consumers do not associate the gruyere name with cheese made specifically from that region. While similar trademark protections have been granted to Roquefort cheese and Cognac brandy, Ellis said the same case can’t be made for gruyere.

“It is clear from the record that the term GRUYERE may have in the past referred exclusively to cheese from Switzerland and France,” Ellis wrote. “However, decades of importation, production, and sale of cheese labeled GRUYERE produced outside the Gruyère region of Switzerland and France have eroded the meaning of that term and rendered it generic.”

Among other things, he cited the fact that the Food and Drug Administration regulates use of the gruyere name and that none of the requirements specify its place of origin.

Shawna Morris, a senior vice president for trade policy with the U.S. Dairy Export Council, said the legal battle over gruyere is part of an increased effort in Europe to seek international trade protection for a variety of products, including gorgonzola, asiago and feta cheeses and bologna lunch meats.

“We’re thrilled that the judge made a great call here, in our view,” she said.

The European consortium did not return an email seeking comment. In court papers, its lawyers argued that Swiss and French gruyere is “painstakingly made from local, natural ingredients using traditional methods that assure the connection between the geographic region and the quality and characteristics of the final product.” They said allowing others to use the gruyere name would confuse American consumers.