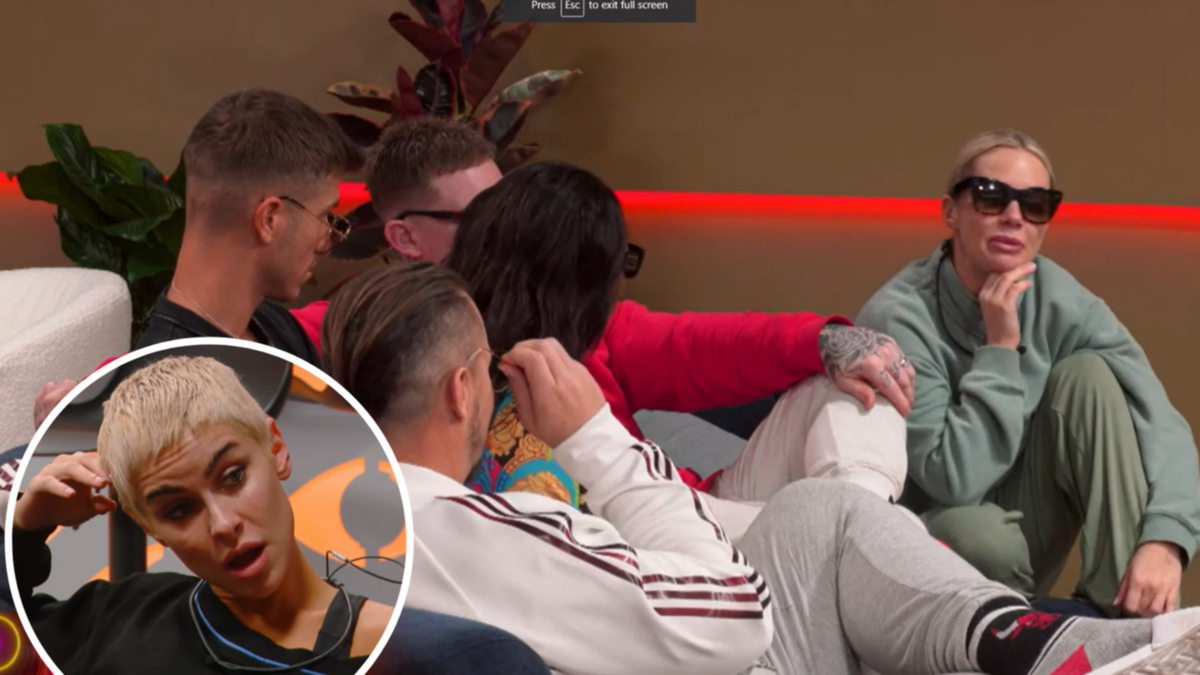 Talk about a plot twist… Jessika Power has shocked her housemates by casually mentioning her former relationship with a ‘sugar daddy’.

The revelation came in the final episode of Big Brother VIP, where unseen moments from the show were played.

Jessika was sitting on the couch with her fellow housemates, where the group was reminiscing about shopping.

Jessika said, “I feel like I want to go shopping with my sugar daddy. My sugar daddy died – he had a brain aneurysm”

“Yeah I had one, like he lived in Europe though,” Jess replied.

Unable to believe what she was hearing, Ellie exclaimed: “What did you just say?”

“He used to send me like four-grand, five-grand a week”, Jess explained.

Josh asked, “wait, a week? For how many weeks?”

Jess responded, “ah, a little while, like a few months”.

“No, he just wanted me to talk to him. It was like a full-time job though, it was so annoying,” Jess replied.

Jessika then continued the story.

Omarosa then asked, “well did you go to the funeral?”

“No, because what do I say to his family and friends, ‘hi how did you guys know each other?’,” Jessika responded.