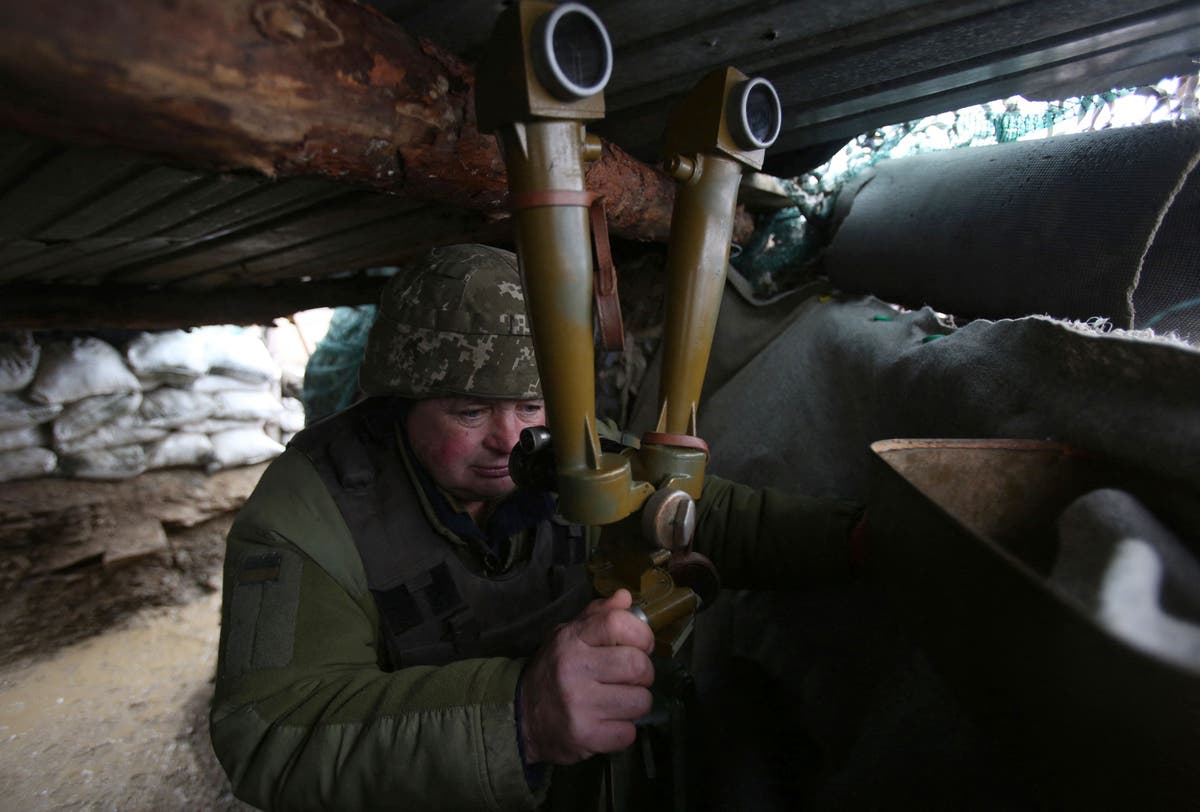 The first round of talks in a crucial week for what will unfold in Ukraine ended with Russian and American diplomats discussing their differing positions without a breakthrough on some of the key issues that have pushed Europe to the edge of war.

The meeting in Geneva discussed the possibility of Russia and the west limiting military exercises and missile deployments. But the US rejected the Kremlin’s demands that Ukraine never joins Nato and any further expansion of the alliance should be halted.

Russia insisted that it had no intention of invading Ukraine. But it rejected one of the principal demands by the US and Nato, that it disperses the military build up on Ukraine’s border of more than 100,000 troops. Movement of forces, armour and heavy artillery to the frontier, from as far back as Siberia, continues.

Wendy Sherman, the deputy US secretary of state leading the delegation, said she told Russia that it was a “non starter” adding: “We were firm in pushing back on security proposals that are simply non-starters for the United States. We will not allow anyone to slam close Nato’s open door policy.”

The US deputy under secretary warned that Russia will face “unprecedented sanctions” in response to an invasion of Ukraine. “If Russia walks away from the diplomatic path, it may well be quite apparent that they were never serious about pursuing diplomacy,” she said.

Sergei Rybakov, the Russian deputy foreign minister leading the Kremlin team, had declared before the meeting “for us, it’s absolutely mandatory to make sure that Ukraine never, never ever becomes a member of Nato”. He wanted to stress afterwards that ending Nato expansion was among “requirements we cannot step back from… something that is absolutely necessary to us is categorically unacceptable to the Americans”.

“If this doesn’t happen… we very much don’t want to have a situation where Nato countries led by the US make that kind of mistake and once again act to undermine their own security and the security of the whole European continent.”

Both sides, however, held a that the meeting had been “useful” and “ professional.” Ms Sherman said ““We had useful discussions and exchanges today that will help inform our way forward”.

The next set of talks will be in Brussels on Wednesday between Russian and Nato officials. It will be followed by a meeting of the OSCE (Organisation for Security and Cooperation in Europe) in Vienna where Ukrainian and Russian officials will talk directly to each other.

The EU stated that it will play a full part in the negotiations. Its foreign policy chief, Josep Borrell, maintained that nothing worthwhile could be agreed without its “strong cooperation, coordination and participation”.

Mr Borrell did not, however, seem optimistic about conflict being averted, warning that a Russian attack remained possible.

“There are 100,000 Russian troops on the other side of the border. I suppose they haven’t gone there to drink coffee!” he said.