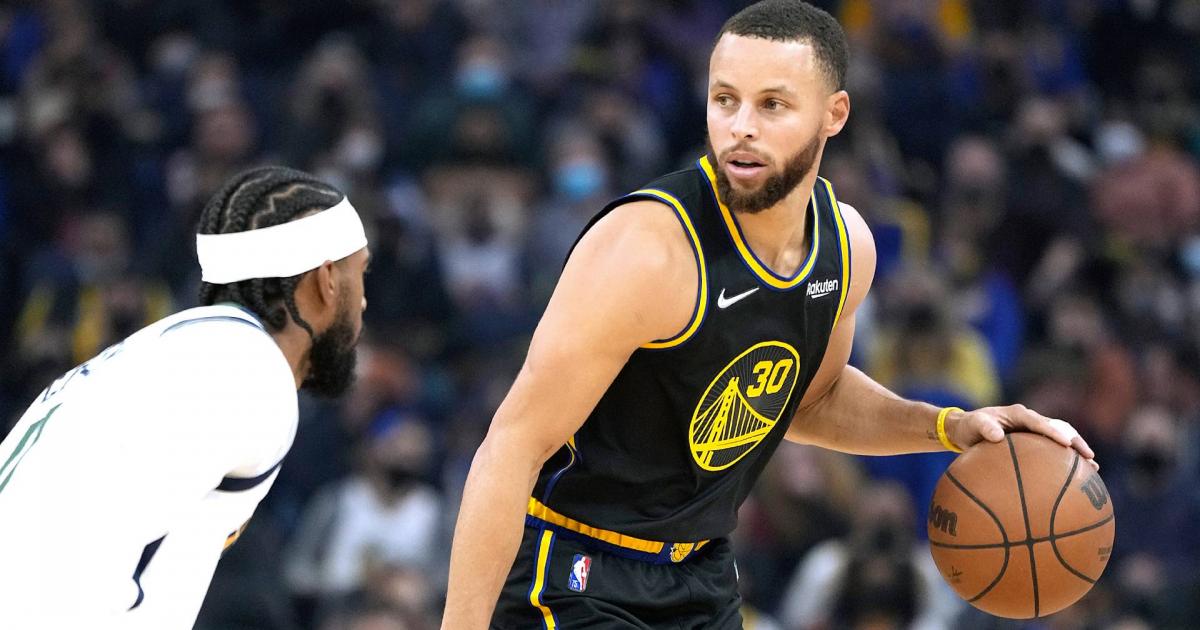 On Wednesday, the Warriors put their nine-game win streak on the line when they head to Salt Lake City to face the Jazz, winners of three straight.

The Warriors are coming off of a solid win in Oklahoma City on Monday, led by a near triple-double from Stephen Curry, who ended the night with 18 points (on 6 of 12 shooting), 10 assists and nine rebounds.

Will he be able to keep it up against Utah?

Is Stephen Curry playing tonight in Warriors vs. Jazz on ESPN?

By all accounts, Curry will be active against the Jazz on Wednesday night.

The Warriors have yet to submit their injury report for Wednesday’s game, but there has been no indication that Curry will be unavailable.

Curry last missed a game on Tuesday, Feb. 1 due to toe soreness.

What channel is Warriors vs. Jazz on?

Warriors vs. Jazz will air nationally on ESPN, where it will feature a groundbreaking all women-led broadcast. Beth Mowins will handle play-by-play duties alongside analyst Doris Burke, while Lisa Salters will be the sideline reporter.

The broadcast will also be comprised of all women-led production and operations teams.

In the Warriors’ region, the game will be broadcasted on NBC Sports Bay Area, while the game will air on AT&T SportsNet Rocky Mountain in the Jazz’s local region.

Warriors vs. Jazz is scheduled to start at 10:00 p.m. ET on Wednesday, Feb. 9. The game is the second half of an ESPN doubleheader and will tip-off following the conclusion of a game between the Bulls and Hornets.