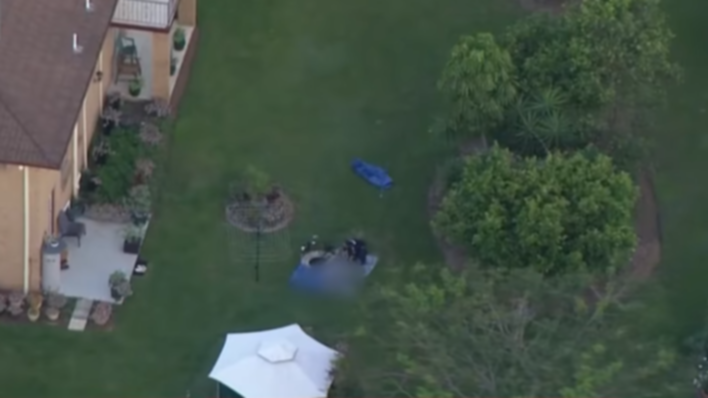 An investigation is underway after a woman’s body was found in a residential septic tank in Brisbane’s south on Sunday.

The discovery was made at an isolated property in the suburb of Pallara, near Forest Lake, about 3pm.

The disturbing find came after a woman’s son reported she had been missing.

It’s not confirmed if the body found is the same woman.

Emergency crews were called to the scene just before 3pm.

Police have not revealed if the death is suspicious.