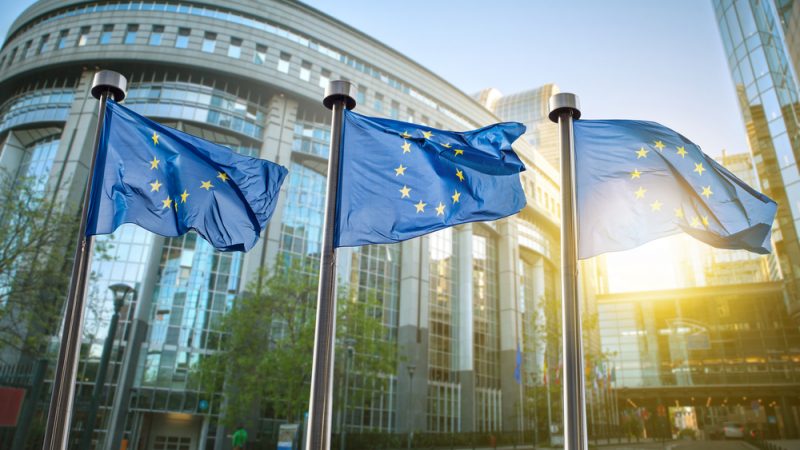 You succeeded in electing a Vice-President in the second term of the current EU Parliament. What does this mean for you politically?

A new majority has not been created, but a new balance has certainly been established in Strasbourg. The newly elected President of the European Parliament we can agree with on many issues. The political landscape has indeed shifted With Metsola’s election. Now we start a new phase, not the least because we have overcome the exclusion from the Bureau by electing our own vice-president, Robert Zīle. The time has come for the ECR group to be represented at the top of the European Parliament.

What will be your three main priorities in the next 2.5 years in the Parliament?

The priorities of the ECR group are to represent our vision, our idea of Europe. Starting with supporting economic recovery by putting European citizens and businesses, already struggling before the pandemic crisis, back to the centre of the EU’s agenda. We strive for a Europe that respects the rights and sovereignty of its Member States; we will continue the work to strengthen cooperation with global partners, in terms of security and countering illegal migration, with renewed support to border states. We need to build sustainable economies in a realistic way, while ensuring that jobs are protected and economies remain competitive. We all want to live in a clean and stable environment, but environmental protection should not impose a greater burden on some countries than others. We hope that the new direction initiated with the Metsola presidency will be responsive to these issues.

In Strasbourg, French President Macron presented his report on the six months of the French presidency of the EU. What are your thoughts on the subject?

The six months of the French presidency starts in a delicate time, when economic growth is at risk from factors such as inflation, the spread of the Omicron variant and major geopolitical tensions. We are well aware that the six-month presidency coincides with the French presidential elections, but at the same time we expect realistic and pragmatic choices on issues such as immigration, security, ecological and digital transition, and reform of budgetary and fiscal rules. We, the ECR Group, as reiterated in this Chamber last week in Strasbourg, are ready to bring our ideas and solutions to the debate to avoid the mistakes of the past and implement the changes that the current European Union needs.

In his report, Macron mentioned the revision of the Stability Pact and reiterated that we cannot go back to the pre-pandemic situation as far as macroeconomic and budgetary policies are concerned. What is your opinion?

The reform of the Stability and Growth Pact will be the decisive challenge of the coming months. Improving the mechanisms, while respecting the sustainability of the debt, will be fundamental, but not doing so and going back to the old patterns, going back to two years ago, as if nothing had happened, would be devastating and would also make the support policies developed in recent years, starting with the Next Generation EU, not credible. Just as I believe that it would be foolish to pursue the ecological transition without guaranteeing substantial public investment that could weigh like a boulder on the budgets of several Member States if the rules of the past were to return. We are very aware that the negotiations will be arduous given the positions of the so-called frugal nations, but we hope for an agreement that will foster stable and lasting growth.

A new right-wing movement is being built, led by former EPP member Viktor Orban. What is the ECR’s view on this development?

The ECR Group was created in 2009 with the aim of giving voice to a new vision of the European Union and is one of the main political forces in the European Parliament. The ECR Party, thanks to the leadership of its president Giorgia Meloni, represents the conservative voice in Europe. We are convinced of the need to work and strengthen consensus on the issues that define us and for which we are convinced that there is a need for real change in Europe. On these issues we are ready for dialogue with like-minded parties that have the same vision as us on the future of Europe, which we would like to see more effective and efficient, in order to reduce the distances and divisions between States and European citizens.