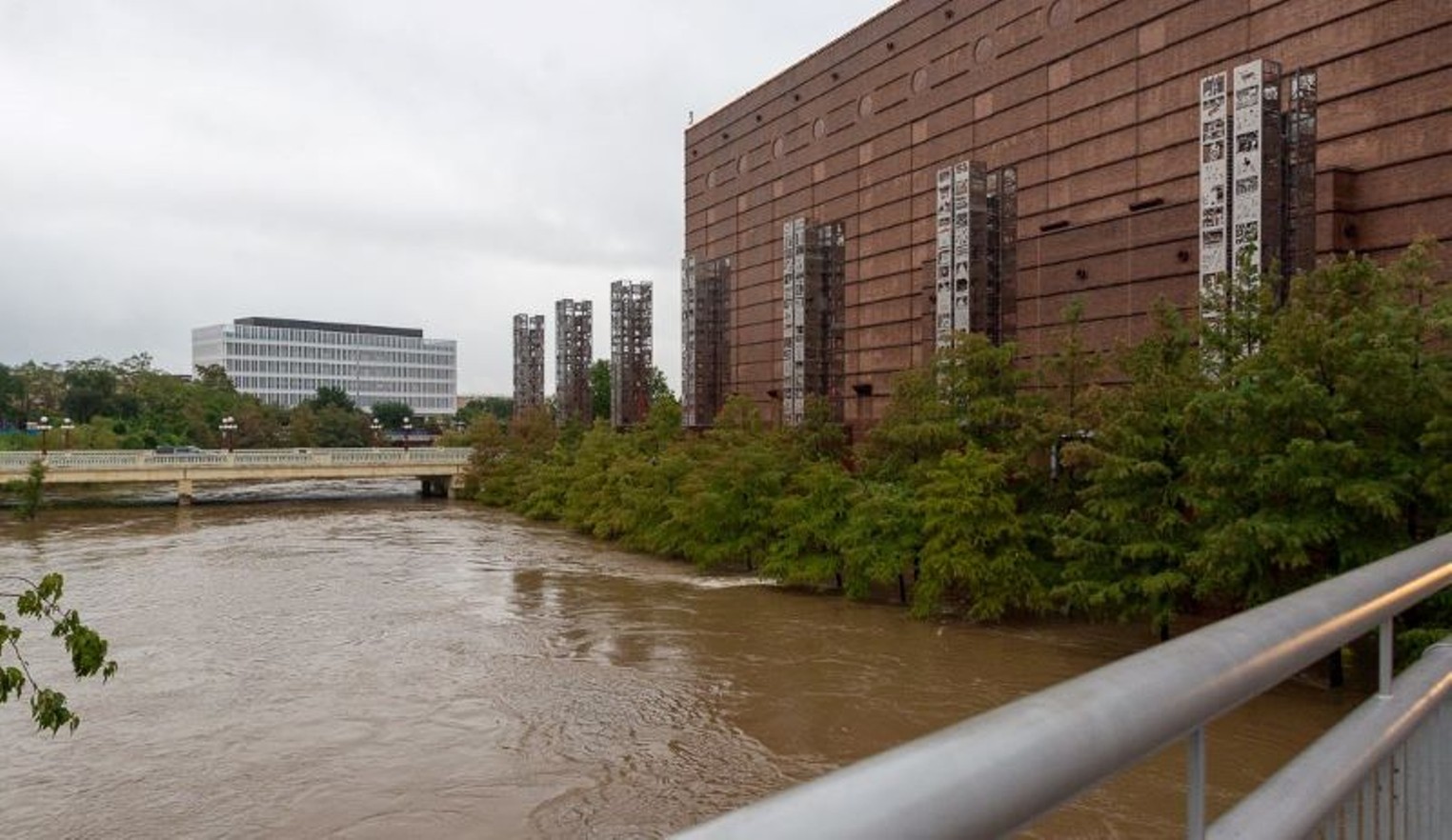 It’s been an eerily quiet hurricane season in the Atlantic this year with Hurricane Fiona, which has absolutely pummeled Puerto Rico with more than two feet of rain, representing only the sixth named storm this season. We, in Texas, have yet to experience even a near miss. So, is that it for us?

The statistical peak of hurricane season, overall, is September 10, but the season lasts until November 30. From a practical standpoint, Texas tends to see its hurricane odds drop dramatically by the end of September. The reason is the steady procession of cool fronts (we hesitate to call any front in September “cold”) that begin to make it far enough south to help ward off any potential storms.

This year appears to be not much different. While there remains a chance of a storm hitting the Texas coastline, and indeed there is agreement from forecast models of a storm perhaps entering the Gulf of Mexico in about 10 days time, the closer we get to the end of this month, the more those chances decrease, particularly in what has been a somewhat quiet year for tropical weather.

This doesn’t mean we cannot or will not see some tropical weather into October. It’s not uncommon for a stalled frontal boundary in the Gulf to spin up a disturbance that makes its way back onshore, but those are largely depressions or, possibly, tropical storms. And despite those of us who remember Tropical Storm Allison, those kinds of rainmakers remain anomalies.

Still, with the Gulf waters still quite warm and our first “real” cold front probably several weeks away, there remains good reason to keep your eyes on the tropics. We may even get a cool front next week that could push overnight lows in the mid to upper 60s.

But, until we get to October, best to stay prepared. It only takes one decent storm to make for a very rough year. Ask Puerto Rico.