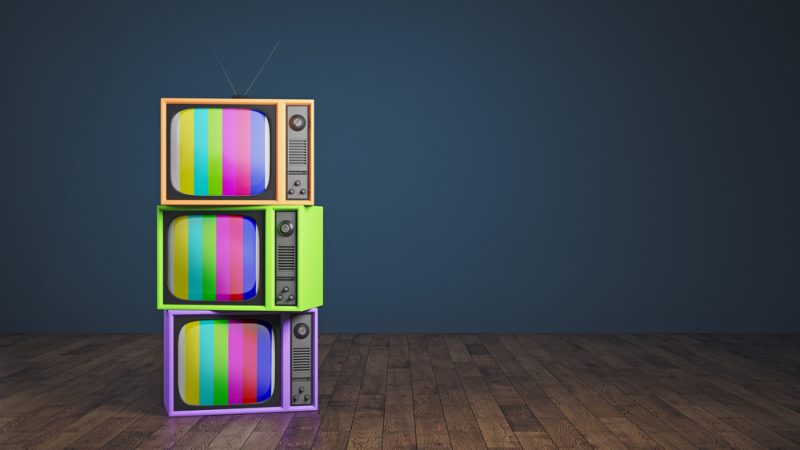 Three television channels and several magazines will publish an awareness campaign to educate on LGBTI families, despite the Hungarian media regulator having earlier initiated proceedings against networks on the same grounds, EURACTIV’s media partner Telex reported.

Comedy Central, the Paramount Network, and MTV will broadcast the Foundation for Rainbow Families’  (Szivárványcsaládokért Alapítvány)  social campaign despite knowing that the Hungarian National Media and Infocommunications Authority (NMHH) has already initiated an inquiry against their competitor, RTL Klub, for doing the same.

Last June, the Hungarian parliament passed a law introducing heavy sanctions on sexual crimes against minors. However, due to last-minute changes submitted by MPs of the ruling Fidesz party, the act now outlaws “promoting or portraying” homosexuality or sex reassignment to minors and limits sexual education in schools.

The European executive launched proceedings against Hungary over what it sees as violations of fundamental rights of LGBTIQ+ people on 15 July.

NMHH and its governing body, the Media Council, made up of only ruling party nominees, will be responsible for applying the law’s new provisions.

Since the adoption of the controversial law banning the portrayal of LGBTQI content to minors, the number of citizen complaints received by the national media regulator has increased nearly seven fold, Telex reported via Magyar Hang.

The National Media and Infocommunications Authority (NMHH) has …

Media reports in August suggested following the adoption of the controversial law, the number of citizen complaints received by the national media regulator has increased nearly sevenfold.

The #thesame (#ugyanaz) campaign, which Foundation for Rainbow Families launched on 15 November to mark International Children’s Rights Day, will continue on more than 200 billboards, in monthly and online newspapers, and on ViacomCBS television channels, the NGO said.

The campaign will draw audiences’ attention to the discrimination children in rainbow families face under the new law by showing clips featuring conversations between plush characters.

“We thought it was important to spread the voice of love everywhere and to finally give people a poster that speaks about it. In the run-up to Christmas, this is particularly important in the lives of families, so our campaign will run until mid-December”, the foundation said in a statement.

In addition to the billboards, short clips will also be shown on television after ViacomCBS agreed to air them on its domestic cable channels.

A year ago, the media authority initiated proceedings against RTL Hungary for broadcasting a similar campaign to boost acceptance of LGBTQI families following approval by the Hungarian parliament of a constitutional amendment that proclaimed that: “the mother is a woman, the father is a man.” According to Telex sources, the proceedings are still ongoing.

This is not the first time Viacom has taken a public stance on the issue.

The event was financially supported by the Hungarian Tourism Agency and, as such, received state finances.