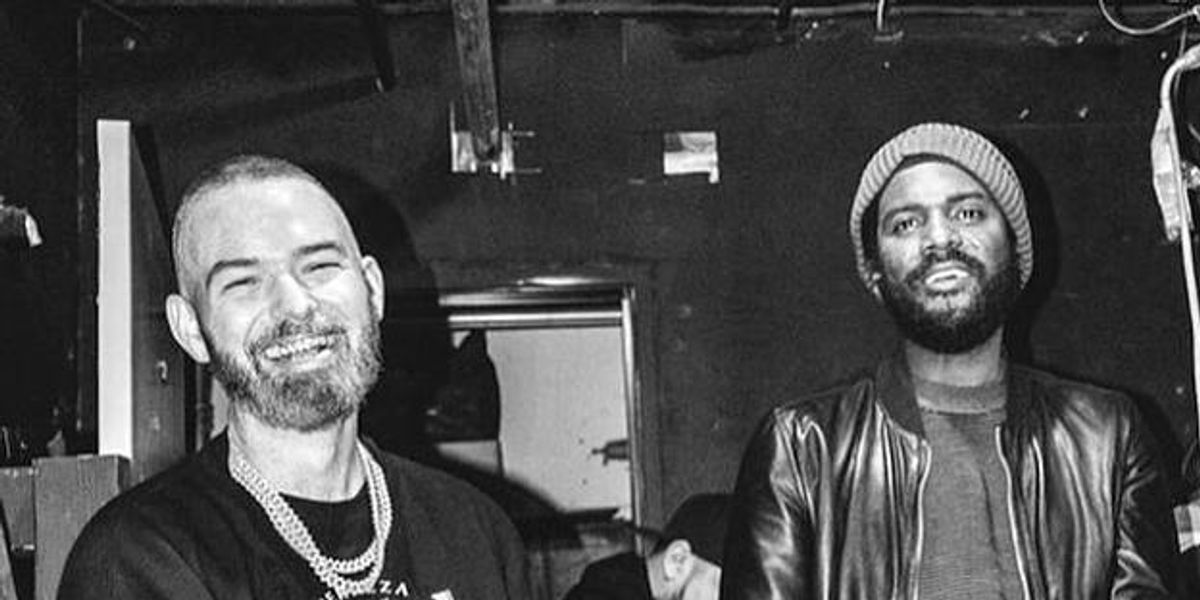 Fans of Houston’s Po Up Poet Paul Wall — and his famous grill — and Austin guitar star — and noted ranch owner — Gary Clark, Jr. can watch the two face off in a red-hot show this fall.

Red Bull’s SoundClash returns to Houston for a second consecutive year, pitting Clark of ‘The Live Music Capital of the World’ against Wall of ‘The City of Screw’ for a true Southern showdown at 713 Music Hall downtown. Tickets go on sale Tuesday, September 20.

Here, Grammy-winning, Austin-based rock/blues/soul phenom Clark, considered by many to be one of the greatest guitarists performing today, will take on Houston rap legend Wall. The audience will ultimately decide the winner with crowd cheers (via a decibel reader) as the two artists compete back-and-forth across custom-built, opposing stages.

Although Clark Jr. is currently on a nationwide tour while preparing for the release of his highly anticipated, fourth studio album, this marks his only Texas performance currently scheduled for the second half of 2022.

Houston’s very own Kam Franklin, who helped headline last year’s event alongside her Gulf Coast Soul band The Suffers, and award-winning, Austin rap duo Blackillac will host, while Dr. McDaniels, the DJ for fellow Houstonian/rising rap superstar Don Toliver, will step in as the official DJ.