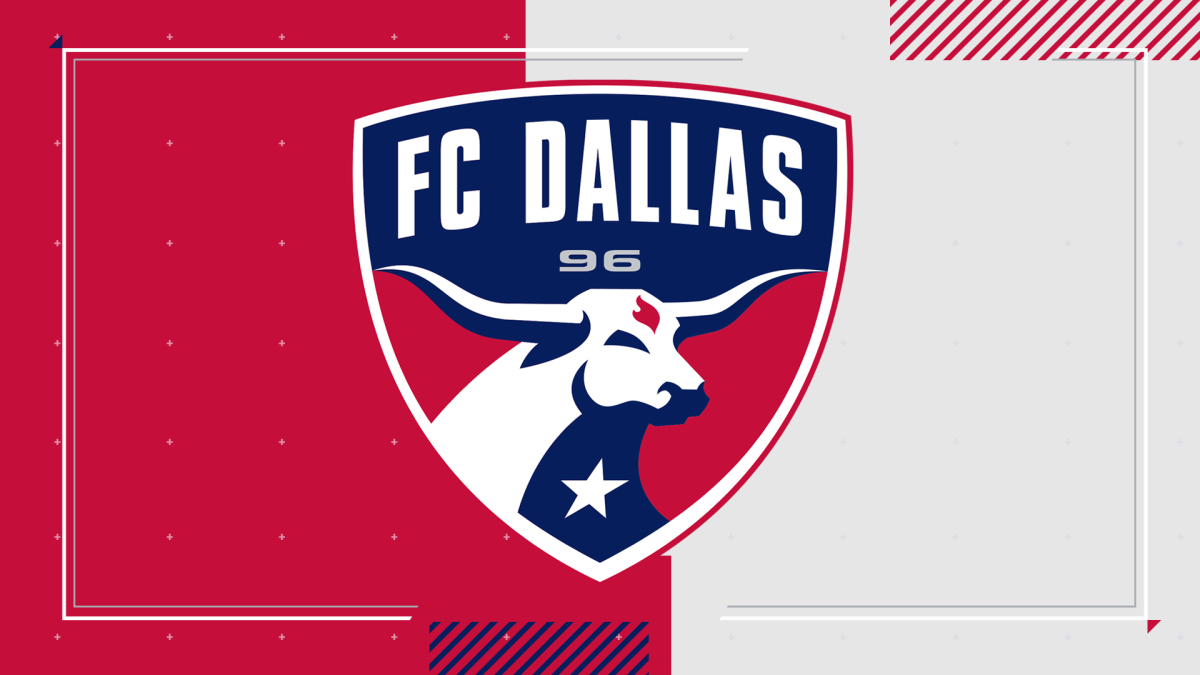 Defender Teenage Hadebe scored in the 11th minute of second-half stoppage time after Jesús Ferreira’s goal eight minutes earlier had give FC Dallas the lead and the Houston Dynamo earned a 2-2 draw on Saturday.

Ferreira kept pace with Austin FC’s Sebastián Driussi with his 11th goal of the season — one behind front-runner Valentín Castellanos of New York City FC in the race for the Golden Boot.

Houston (6-9-4) answered with Thorleifur Úlfarsson’s goal in the 69th minute to knot the score.

The Dynamo outshot Dallas 19-13 with an 8-6 advantage in shots on goal.