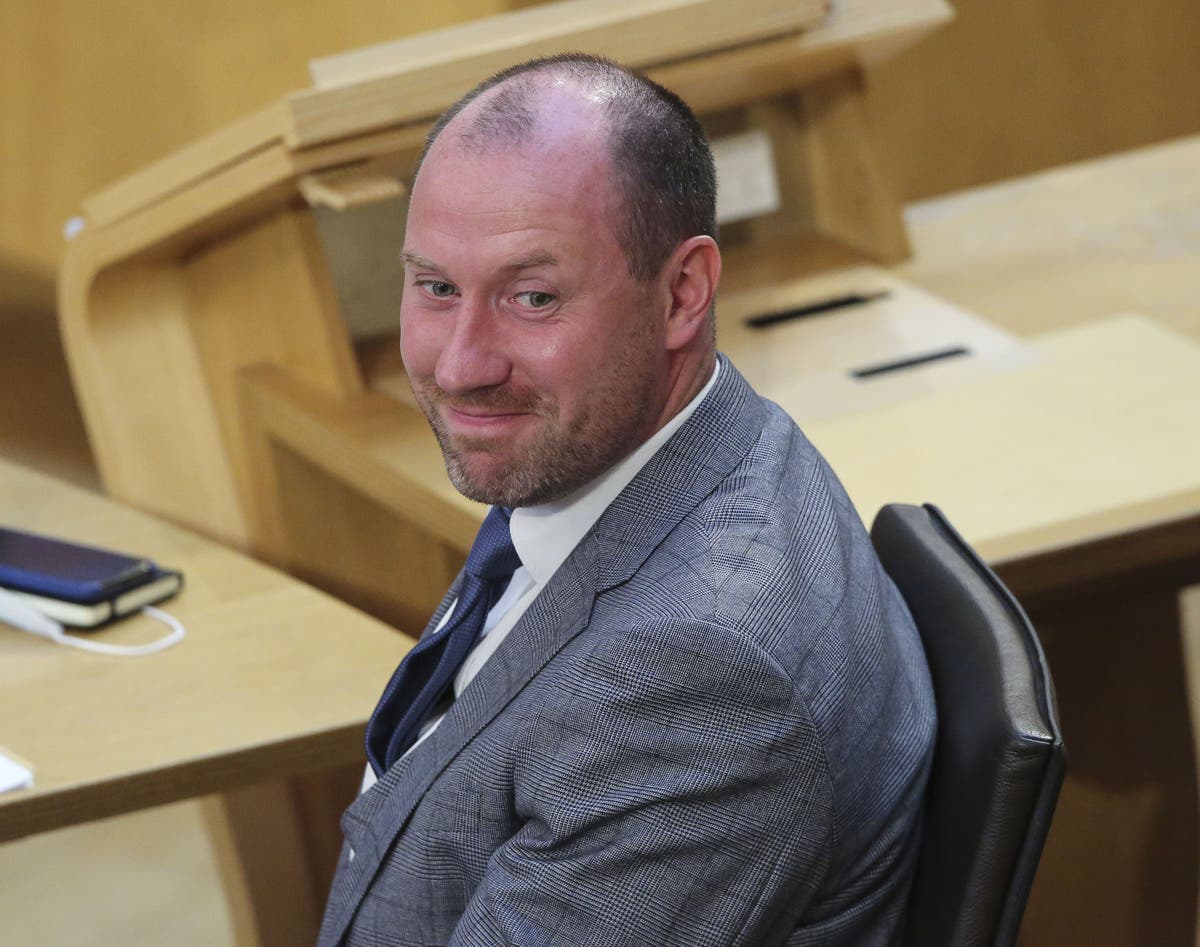 A Scottish Government minister mentioned any Westminster transfer to tear up a take care of the EU governing post-Brexit buying and selling agreements with Northern Ireland can be “unthinkable”.

Neil Gray, Holyrood’s minister for Europe, has written to the Foreign Secretary asking for pressing talks on reviews UK ministers are getting ready laws giving them sweeping powers to unilaterally droop components of the Northern Ireland Protocol within the Withdrawal Agreement.

In the letter to Liz Truss, Mr Gray referred to as for discussions on the proposals and mentioned the Scottish Government can be “strongly opposed” to them.

“There would be no justification for such unilateral action at the best of times, but it is unthinkable right now for at least two reasons,” mentioned the MSP for Airdrie and Shotts.

“First, taking such unilateral steps would clearly run the risk of further escalation and possible countermeasures by the EU, which could be highly damaging for the Scottish economy as well as wider EU relations.

“This cannot be right at a time of an escalating cost-of-living crisis. The damage being caused by Brexit already is bad enough without piling on more misery.

“Secondly, given Russia’s unprovoked, barbaric war in Ukraine, this is a time for European nations to work together in our common interests.”

The letter comes after Prime Minister Boris Johnson mentioned on Friday the UK is able to take measures to “fix” the take care of the EU governing post-Brexit buying and selling preparations with Northern Ireland.

“The protocol really does not command the confidence of a large, large component of the population in Northern Ireland. We have to address that, we have to fix that,” Mr Johnson informed a information convention in New Delhi.

“We think we can do it with some very simple and reasonable steps.

“We have talked repeatedly to our friends and partners in the EU. We will continue to talk to them.

“But, as I have said many times now, we don’t rule out taking steps now if those are necessary.”

The transfer by the British Government, which is more likely to encourage anger amongst EU leaders, comes lower than two weeks earlier than the Northern Ireland Assembly election on May 5.

Unionist events within the area have constantly declared their opposition to the protocol, which they argue cuts off Northern Ireland from the remainder of the UK.

The Foreign Office has been contacted for remark.