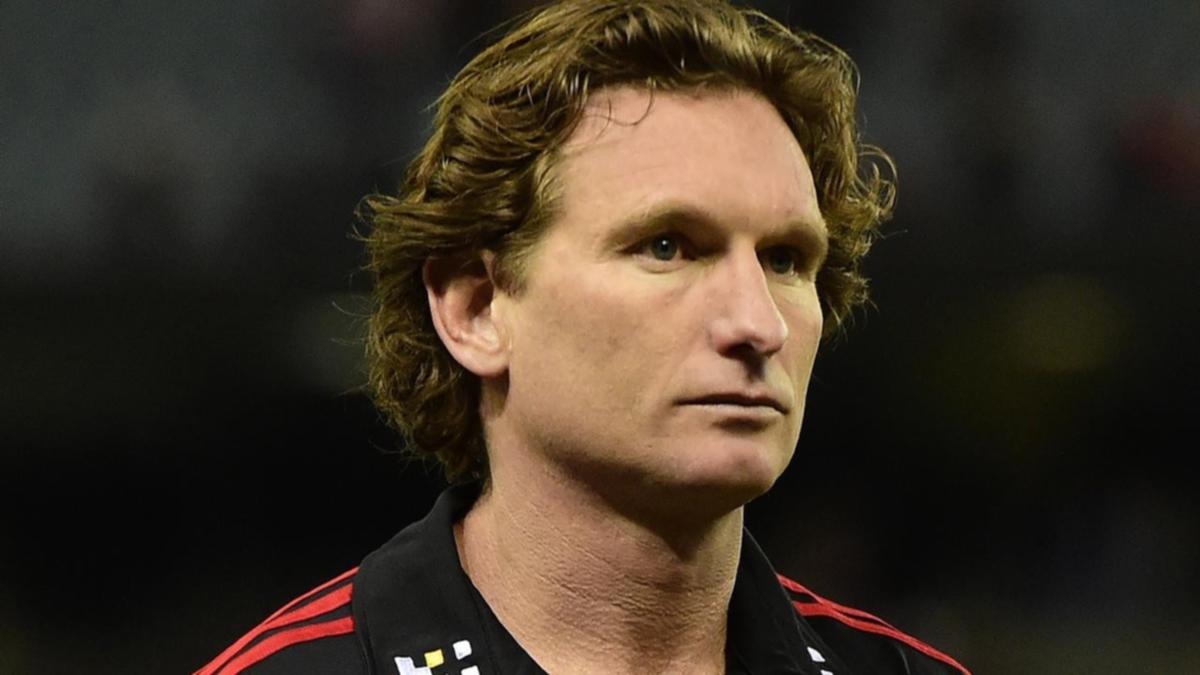 James Hird will have an official role at an AFL club for the first time since he resigned as Essendon coach.

The Brownlow Medallist and two-time Bombers premiership player will have a part-time position in the GWS football department, according to media reports.

Hird’s time at Essendon ended in controversy when he was a key figure in the club’s supplements debacle.

The AFL suspended him for 12 months and while he returned to coaching the Bombers, Hird resigned near the end of the 2015 season.

Hird then had serious mental health struggles, but last year he spoke to the GWS players about his AFL career and now will have a formal role at the club.