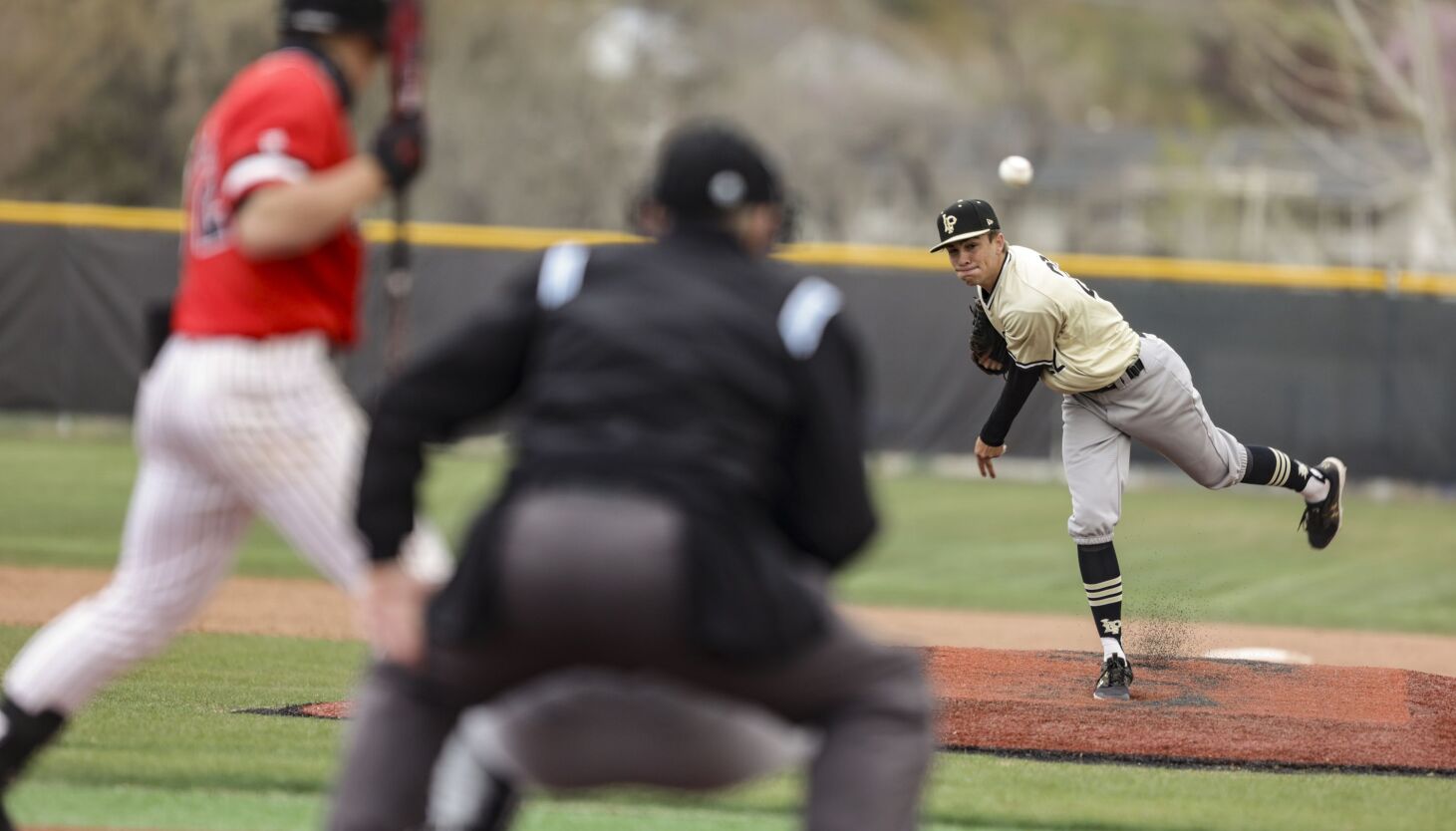 On the opening day of Region 4 baseball on Monday afternoon, Lone Peak made a fairly sturdy assertion.

Lone Peak catcher Dane Tenney led the best way offensively from the No. 9 slot within the batting order as he went 3 for 3 with a pair of doubles and an RBI, with Jordan Fry, Josh Heaton and Kade Gambill every recording two RBIs.

He received nice run help early, as Lone Peak scored twice within the second inning after which added 4 extra within the high of the third to take a 6-0 lead.

“We were fortunate to get a couple big hits early to get us some runs. Obviously American Fork is a very talented and extremely deep roster so every run absolutely matters in a game against them,” stated Bezzant.

American Fork lower the result in 6-1 within the backside of the third after which put up a 4 spot within the fourth inning to make it a 6-5 sport.

Lone Peak answered proper again in a really unconventional method, scoring three runs within the fifth with no base hit.

“We had a bunch of quality at bats and worked a bunch of counts to put ourselves in that position to answer back after their big inning. Some innings are going to be like that, and fortunately working a walk for our hitters gave us those runs,” stated Bezzant.

With the 9-5 lead, Bezzant went to his bullpen with Brigham Smith and Easton Comer combining to solely permit three hits and one run over these closing three innings.

Monday’s sport was initially scheduled for Tuesday, however it was moved up a day due to the winter storm anticipated to hit the Wasatch Front on Tuesday and Wednesday. The three-game sequence is scheduled to renew on Thursday at Lone Peak with the third sport at American Fork on Friday.