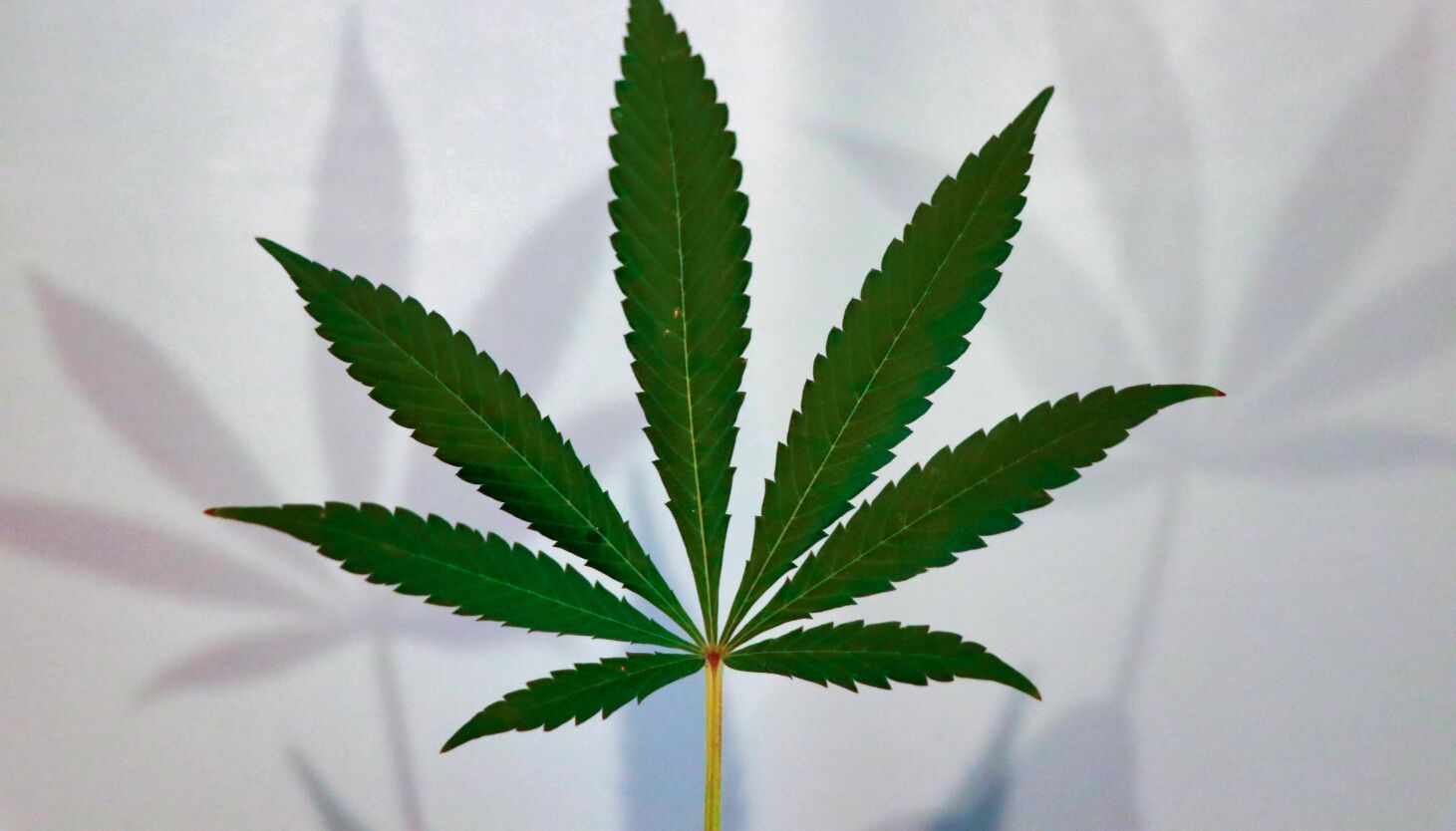 In the wake of the horrifying shooting at a July 4 parade, Robert “Bobby” Crimo III was described by someone who knew him on Reddit as a “typical stoner kind of guy.”

Another person who spoke of making music with Crimo several years earlier tweeted this: “He was an isolated stoner who completely lost touch with reality.”

The final part is clear, at least. Anyone willing to perpetuate such unthinkable slaughter has, by definition, “lost touch with reality.”

But the combination of Crimo’s prominent facial tattoos, his habit of dressing publicly in costume, his floridly insane music videos and bizarre Twitter feed, his obsession with the numbers “7” and “4,” and a pamphlet he made entirely of numbers reveal a detachment from reality that is especially striking.

Could this be related to his apparently well-known habit of regular marijuana use?

Without a doubt. That was not lost on commentators last week, including Tucker Carlson and Laura Ingraham, who saw the potential influence of that pot-psychosis connection on the violence as at least worth talking about. Ingraham spoke of “mounting scientific evidence” connecting violent behavior among young people to sustained cannabis use. “What can regular pot use trigger in young men in particular? Psychosis and other violent personality changes,” she said.

Of course, others vociferously deny any such connection. And in fairness to these critics, even though other mass shooters have been marijuana users or influenced by other psychoactive substances, any clear and proximal cause for violent behavior is notoriously hard to confirm.

But there is one correlation that is not hard to confirm and isn’t all that controversial among scientists: the strong and robust correlation between regular marijuana use and psychosis itself.

Dating back to a 1987 Swedish study finding that soldiers who had used cannabis more than 50 times had an increased risk of developing schizophrenia, this pot-psychosis correlation has been confirmed repeatedly in years since by a surprising number of respected studies. For instance, in 2019, Lancet Psychiatry published a study of 901 Europeans ages 18 to 64 who were diagnosed with their first episode of psychosis. Researchers found that daily cannabis use was associated with three times the risk of psychosis — a likelihood that grew to five times with “daily use of high-potency types of cannabis” (defined as products with more than 10% of tetrahydrocannabinol, or THC, which is increasingly dominant in the U.S. as well, according to a recent potency analysis).

It’s especially this high-potency cannabis and synthetic cannabinoids which carry the greatest risk. A 2015 study of the same high-intensity “skunk-like cannabis” in 410 individuals showed roughly a three-times increased risk of psychotic disorder in users compared with those who never used the drug.

That’s the connection that keeps coming up in studies, even when adjusting for early symptoms of schizophrenia, parental psychosis and other substance use, as a 2018 British Journal of Psychiatry study confirmed.

The risks are also not explained by genetic predisposition.

These findings have been confirmed with multiple methodologies — case control studies, epidemiological studies, long-term observational studies and even “studies of studies.”

Many of these studies also find a dose-response relationship, such as a 2009 study of 280 individuals in the British Journal of Psychiatry that found “people with a first episode of psychosis had smoked higher-potency cannabis, for longer and with greater frequency.”

And age is also a significant factor, as one research team summarized: “All of the negative aspects are magnified if use starts in early adolescence.” Another researcher found “acute psychotic-like symptoms were positively associated with age of first cannabis use.” And in an especially well-controlled study, researchers found a uniquely impaired “inhibitory” process in adolescents using marijuana, as well as a reduced ability to feel “satiety” — both of which lead to the greater likelihood of pursuing higher potency useage.

Some have wondered, if cannabis was somehow contributing to psychosis, why wouldn’t we see an increase in this mental health condition? This is precisely what the 2019 European study confirmed, providing compelling evidence that cities with more easily available and commonly used high-THC weed (London, Paris and Amsterdam) had, in fact, a statistically significantly higher rate of new diagnoses of psychosis compared to other cities in the study.

Research from Finland and Denmark, two countries with uniquely accurate tracking systems for mental illness, also show a significant increase in psychosis since 2000, following an increase in cannabis use.

All this underscores why, for so many mental health professionals, the cavalier and casual attitude of many American political and community leaders toward cannabis is striking. With recreational use now legal in 19 states, the rate of heavy usage has increased in America. No doubt, the widely held perception of marijuana as a “safe” drug contributes to it being among the most common drugs in America.

Some are sounding alarm bells. As one research team concluded, the evidence that cannabis was a “component cause of psychosis is now sufficient for public health messages outlining the risk.” Another team agreed, “there is sufficient evidence to justify harm reduction prevention programs.”

These calls are especially relevant given the increasing concentration of the main active ingredient in commonly available strains of recreational marijuana and the decreasing age at which young Americans are using.

Although the connection between marijuana use and violence is more contested, it’s generally well accepted that psychosis can be a legitimate risk factor for violence. A 2007 study examining 88 defendants who had committed homicide during psychotic episodes found almost two-thirds reported misusing cannabis — a figure higher than alcohol and amphetamines combined. And in the years since, the higher likelihood of violence against others from those experiencing psychosis has been repeatedly confirmed.

All this, of course, should be discussed with sensitivity to the many who grapple with serious mental illness, which is influenced by a wide variety of factors. It’s also important to acknowledge that not every cannabis user will experience these kinds of disconcerting side effects. And we should take pains to avoid allowing these kinds of scientific realities to be caught up in more reductionist, hyperpartisan debates.

For instance, it’s possible to think seriously about the potential role of drug-induced psychosis and violence, while also talking about gun regulations that could make a difference, along with public health efforts to address a number of other predisposing factors for mass shootings.

But as part of this comprehensive conversation, it’s time to openly acknowledge the strong and robust connection between long-term cannabis use (especially at high doses, especially among younger people) and psychosis.

The really crazy thing would be to ignore it.

Jacob Hess is the editor of Public Square Magazine and served on the board of the National Coalition of Dialogue and Deliberation. He has worked to promote liberal-conservative understanding since the publication of “You’re Not as Crazy as I Thought (But You’re Still Wrong)” with Phil Neisser. With Carrie Skarda, Kyle Anderson and Ty Mansfield, Hess also authored “The Power of Stillness: Mindful Living for Latter-day Saints.”