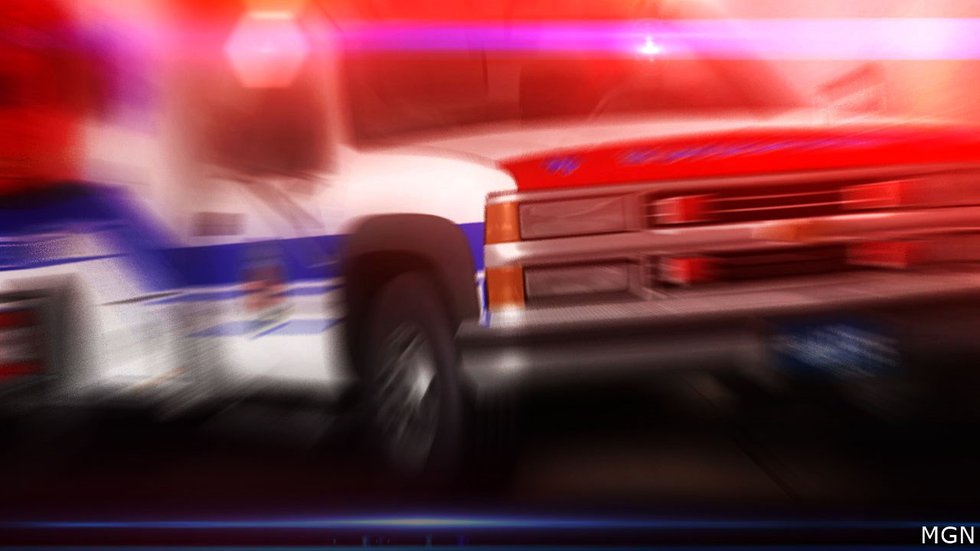 The snowboarder, recognized as Patrick McQuaide, 31, of Pelham, was on a solo journey Friday in an space referred to as the Great Gulf in a ski run generally known as Turkey Shoot.

A backcountry skier, John Dwyer, 32, of Beverly, Massachusetts, noticed McQuaide fall and skied towards him. There was no cellphone protection, so he activated an emergency SOS swap on a monitoring machine, sending a message that McQuaide suffered severe accidents and was unable to stroll.

“Due to the extreme remoteness of the area and the reported serious nature of the injuries, a call was made to the Army National Guard for the possibility of a helicopter rescue,” Fish and Game Lt. Mark Ober, Jr. mentioned in a information launch. “The Guard was able to quickly assemble a crew and flew a Black Hawk helicopter north from Concord.”

The helicopter lowered a medic onto the slope. With Dwyer’s assist, McQuaide was hoisted into the helicopter and delivered to a hospital.

(Copyright 2022 The Associated Press. All rights reserved. This materials will not be revealed, broadcast, rewritten or redistributed with out permission.)