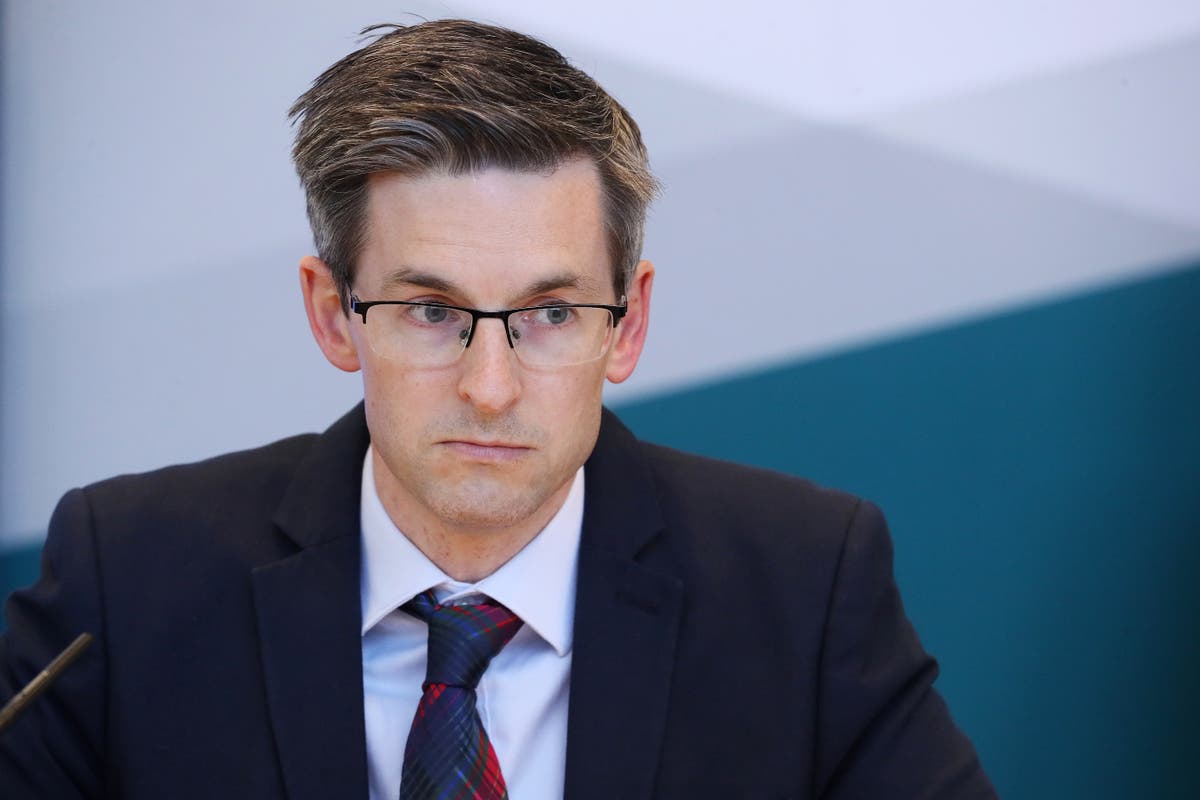 Ireland’s deputy chief medical officer has warned people who are close contacts and fully boosted not to “drop all protective measures” following the change in isolation rules.

Dr Ronan Glynn said he recognises that guidance for close contacts in recent weeks has been “complex”.

Dr Glynn made the comments as the Government signed off on plans to relax the rules for close contacts of Covid cases, which will take effect from midnight on Thursday.

“I’d be hopeful that the simplification (of rules) would mean that any potential increase in infection by reducing measures on the one hand will be offset by increased compliance with all the other measures on the other hand,” Dr Glynn said.

“Clearly there’s a risk in anything that we do other than telling people to stay in their rooms for 14 days.

“So what we’ve been trying to do throughout the pandemic is to balance risk, taking into account best international advice, guidance and available evidence.

“We do recognise that guidance that has been in place over the last number of weeks has been complex and hasn’t necessarily been simple for individuals to understand.

“So a key part of what we’re doing is trying to simplify the entirety of the approach.”

“I think there are questions about population immunity and for that reason, I’ve written to the Niac asking them to give some consideration,” he added.

“Given our experience now, both the protection that we’ve seen from severe infection for people who are vaccinated and boosted, and also the performance of the vaccines, in terms of not just the impact on symptomatic transmission, but the duration of that and how quickly that might wane.

“I think it’s prudent for us to now begin to start to give some consideration to that, and to have that inform our future strategies.

“I don’t want to get ahead of ourselves. We still need sufficient time.

“The detailed assessment of all of those questions, I think will come next week and we’ll be in a better position having had a detailed Nphet discussion.”

“Europe at a licensing level, but also us as an individual country, are going to give consideration to this.

“The vaccines’ primary function is to protect people against their infection becoming a severe infection and that’s held up really well.

“It appears then that the level of protection that the vaccine then offers against symptomatic infection, or transmission, well it wasn’t perfect, it does appear to wane quickly and repeatedly after each individual dose.

“We’ll have to look at all of those kinds of things to say, what does that mean for a vaccine strategy into the future? I think we need to be cautious.”