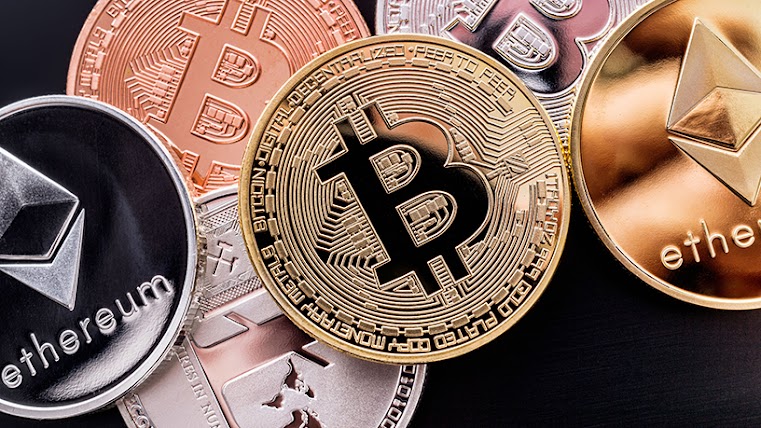 Zain Muhammed Valle (57) and Michelle Bianca Bezuidenhout (25) were arrested at their respective residences in Lenasia and Alberton, for a crime emanating from the alleged crypto-currency establishment scam.

The SAPS says the complainant was lured to invest in the digital currency scam through Siyakhula Logistics in February 2020, with potential lucrative dividends.

Valle and Bezuidenhout joined 32-year-old Jarrod de Lange in the dock on Tuesday, who was arrested in 2020 by the Lenasia police on the same charges.

“Allegations are that Valle introduced the complainant to his business acquaintance, De Lange, to enter into a partnership in the crypto-currency establishment, but the money was used for Liverage Trading Company without the complainant’s consent.”

The suspects face fraud and money-laundering charges and appeared in the Lenasia Regional Court and were granted R10 000 bail each. Bezuidenhout’s husband and co-accused, De Lange, was released on R20 000 bail.

Mulamu says the case was postponed to 19 July for legal representation.