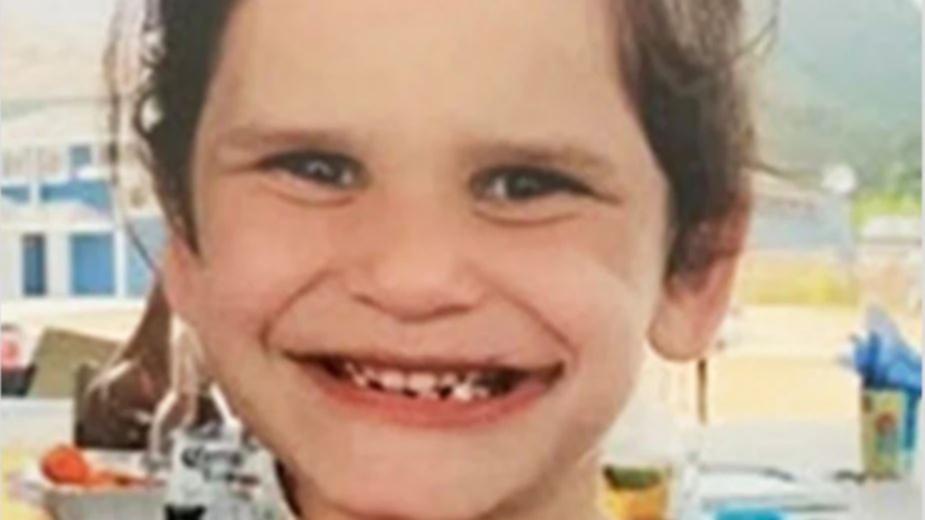 The adoptive parents of a missing six-year-old girl were arrested Wednesday on suspicion of her murder, nearly two months after they told authorities in Honolulu that she had vanished and a massive search effort was launched.

The couple, Isaac Kalua, 52, and Lehua Kalua, 43, face charges of second-degree murder in the killing of Isabella Kalua and were being held without bail, Honolulu interim Police Chief Rade Vadic said at a news conference.

Authorities were searching the Kaluas’ home Wednesday for evidence and Isabella’s body, which hasn’t been found.

“Unfortunately what began as a search for a missing girl turned into a murder investigation,” Vadic said.

The couple, who adopted Isabella within the last two years, reported her missing the morning of September 13.

The report prompted a search effort in which hundreds of volunteers scour the Waimanalo area of Honolulu, where the Kaluas’ home is.

A fence surrounding the home was plastered Wednesday with signs scrawled with desperate pleas.

“Where is Ariel?” read one.

“Where has she gone,” read another.

Authorities believe much of the information provided by the Kaluas was “false,” said Lt. Deena Thoemmes of the police department’s criminal investigation division.

“There were some things that weren’t adding up for us,” Thoemmes said.

Authorities declined to say what evidence prompted police to identify the Kaluas as suspects, nor would they comment on a potential motive.

The division’s commander, Major Ben Moskowicz, said investigators believe Isabella was killed in August, about one month before her parents reported her missing.

Moskowicz attributed the shift in direction to the behavioral analysis unit at the FBI.

“They gave us an insight into this case that I don’t think we would have been able to come up with on our own,” he said.

An attorney who has represented the Kaluas didn’t immediately respond to a request for comment.

In September, the attorney, William Harrison, told news outlets that the Kaluas had cooperated with authorities, giving multiple statements and allowing investigators to search their house and take security cameras.

The Kaluas, he added, were “extremely grieved by the situation and have not given up hope,” he said.