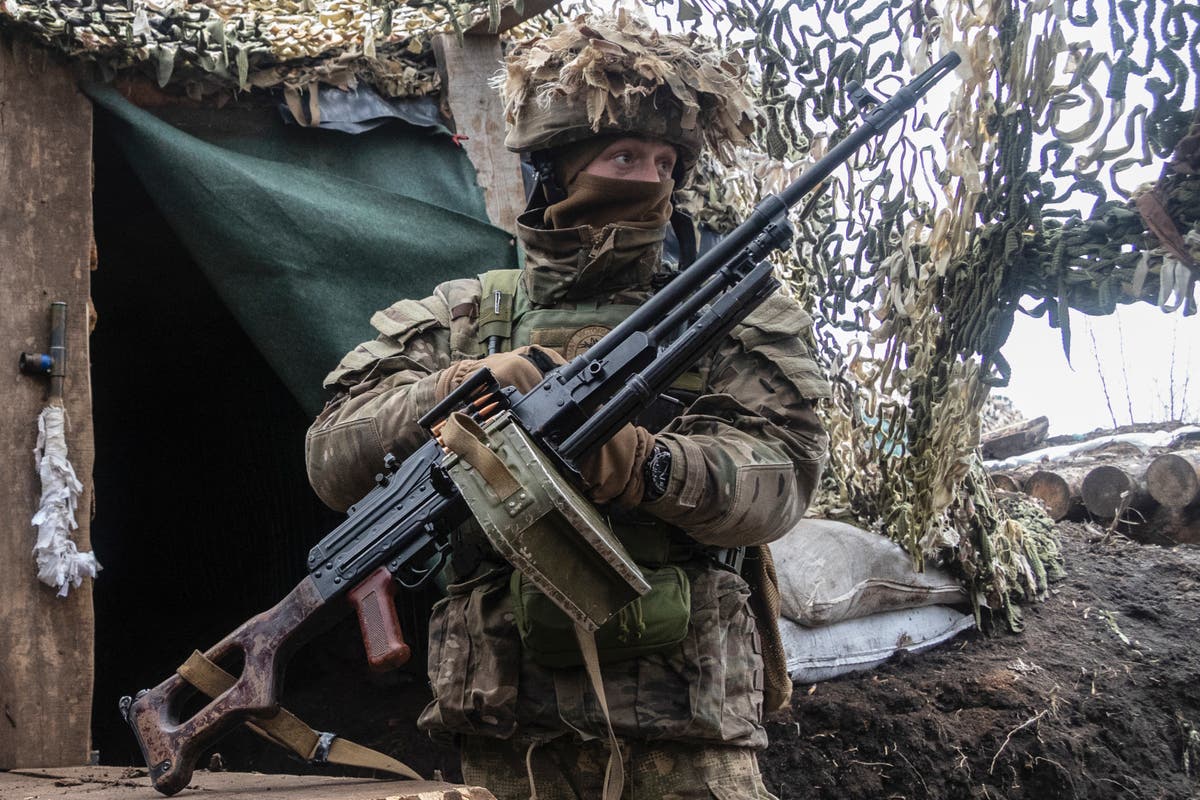 Europe is closer to war than it has been for three decades, Poland’s foreign minister Zbigniew Rau has said.

Mr Rau’s warning came on Thursday as diplomatic talks being held between Russia and the West over tensions in Ukraine failed to make progress.

Russia is thought to have 100,000 troops stationed on its border with Ukraine, raising concerns over the possibility of an invasion, eight years after Moscow annexed Crimea.

In an address to the Organization for Security and Cooperation in Europe (OSCE), which Poland currently chairs, Mr Rau did not mention Russia by name. However, he referred to tensions in Armenia, Georgia, Moldova and Ukraine, all of which have clashed with Moscow in the recent past.

“It seems that the risk of war in the OSCE area is now greater than ever before in the last 30 years,” the Polish minister said.

“For several weeks we have been faced with the prospect of a major military escalation in Eastern Europe,” he added.

The foreign minister expressed his hope for a “peaceful resolution” in Ukraine, urging other countries to respect its “internationally recognised borders”.

His comments echoed those made by Nato secretary general Jens Stoltenberg, who said on Wednesday that there is a “real risk for a new armed conflict in Europe”. He added that the military alliance would do all it could “to prevent any such scenario”.

The Nato leader’s words followed talks between his organisation and Russia in Brussels on Wednesday, the first to be held between the pair in over two years. Moscow officials also met with US diplomats in Geneva earlier this week.

On Thursday, the Kremlin described both sets of discussions as “unsuccessful”, adding that fundamental differences remained.

Russian president Vladimir Putin wants Nato to end its presence in countries bordering his nation, including Ukraine. He has also demanded that the western alliance does not accept any new members.

After the meeting in Brussels on Wednesday, Wendy Sherman, the US deputy secretary of state, reiterated that some of Russia’s demands “are simply non-starters”.

“We will not slam the door shut on NATO’s open-door policy,” she said. “We are not going to agree that Nato cannot expand any further.”

Agencies have contributed to this report