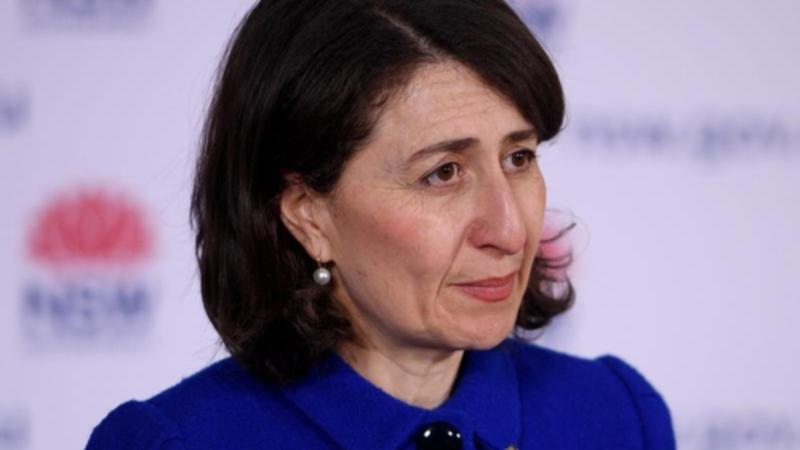 Former NSW premier Gladys Berejiklian has nabbed another lofty job, taking up a position on the executive team of telecommunications giant Optus in her first role after leaving politics.

She will join Optus on February 28.

Ms Berejiklian resigned as premier in October after the state’s corruption watchdog disclosed the 51-year-old – premier from early 2017 – was under investigation for potential breaches of public trust.

ICAC is investigating whether Ms Berejiklian “exercised public functions” in a position of conflict given her secret five-year relationship with Mr Maguire, the former Wagga Wagga MP.

While there were rumours the Liberal party darling could put her hand up to contest federal politics seats, Ms Berejiklian in December ruled out a return to politics.

“I’m looking forward to a much less public life. I won’t be contesting the federal seat of Warringah, or any other federal seat for that matter,” she told 2GB at the time.

Optus CEO Kelly Bayer Rosmarin announced her appointment to the newly created role of Managing Director of Enterprise, Business and Institutional on Friday.

“Gladys is a proven leader who demonstrated her renowned strength, leadership, discipline, and composure in successfully guiding Australia’s largest state through one of the biggest challenges in its history while earning the support and gratitude of the community for her tireless contribution,” Ms Bayer Rosmarin said in a statement.

“She also builds and fosters loyal and dedicated teams who really go above and beyond for her.”

“I believe she will be a game-changer for Optus.”

Ms Berejiklian, who will take up the role from February 28, said she is looking forward to joining the team.

“I am excited and proud to join an organisation that impacts the lives of millions of Australians every day and prides itself in providing outstanding customer service,” she said in a statement.