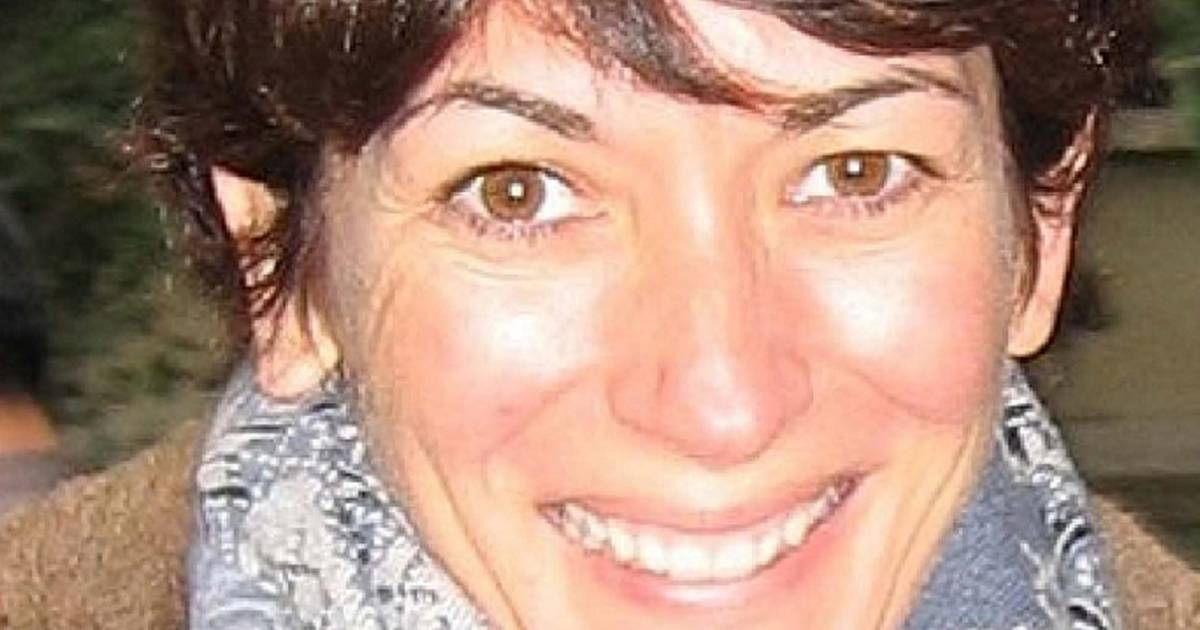 The British socialite’s notice of appeal was filed nine days after she was sentenced by US circuit judge Alison Nathan in Manhattan.

The judge said the punishment reflected Maxwell’s “instrumental” role in the abuse, and the “incalculable” damage it caused to victims.

Lawyers for Maxwell had argued that she was being scapegoated for Epstein’s crimes.

Maxwell (60) was convicted in December after a month-long trial on sex trafficking and four other counts for recruiting and grooming four girls to have sexual encounters with Epstein, who was then her boyfriend, between 1994 and 2004.

The daughter of the late British media magnate Robert Maxwell could be imprisoned until her late 70s, with possible credit for good behaviour plus credit for the two years she has been jailed at Brooklyn’s Metropolitan Detention Centre.

Maxwell’s appeal was expected, and Thursday’s notice did not say what issues she will raise.

Her lawyers have said the conviction was tainted because of a lack of evidence Maxwell was guilty beyond a reasonable doubt, that prosecutors waited too long to indict her, and that one juror failed to disclose he had been sexually abused as a child.

[ Why Ghislaine Maxwell and Jeffrey Epstein made such a ghastly pairing ]

The judge rejected these arguments in April.

The lawyers have also said jail officials would not let Maxwell prepare adequately for trial, and that the judge should have used different guidelines when calculating a sentence.

Bobbi Sternheim, the Maxwell lawyer who filed the notice of appeal, did not immediately respond to a request for comment.

The appeals process will likely last several months or longer.

Epstein (66) killed himself in August 2019 in a Manhattan jail cell while awaiting his own trial for sex trafficking. — Reuters