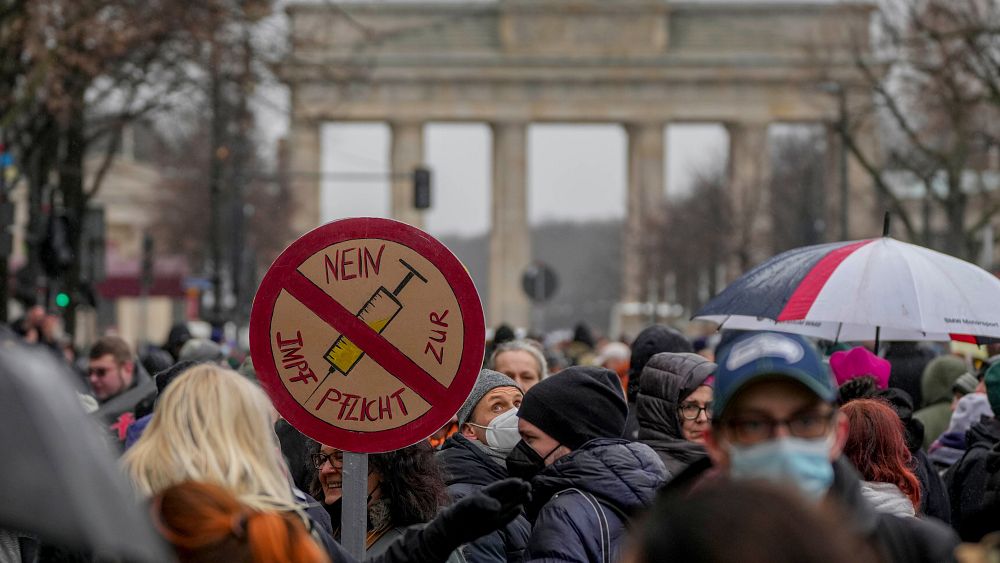 The German Constitutional Court said on Friday (in German) it would not make an injunction barring the mandate — which is set to take effect in March — until a legal challenge against its constitutionality has been formally reviewed.

German MPs in December approved legislation that will require health and care workers, such as staff at hospitals and nursing homes, to get immunised against the coronavirus by 15 March.

But in recent weeks, some local officials have complained they lack the resources to implement it and that the rules are unclear.

Bavaria’s conservative governor said he plans not to implement the requirement at least for now, citing concerns about worker shortages.

Germany is also considering enacting a nationwide vaccine mandate for all adults. Chancellor Olaf Scholz supports the idea, but with his own governing coalition divided, he has left it to lawmakers to put forward proposals. It’s unclear whether and when a decision will be made.

So far, Austria is the only country in the EU to pass such a measure, though Greece and Italy have put in place mandates for people over the ages of 60 and 50, respectively. France and Hungary also require health and care workers to get jabbed.