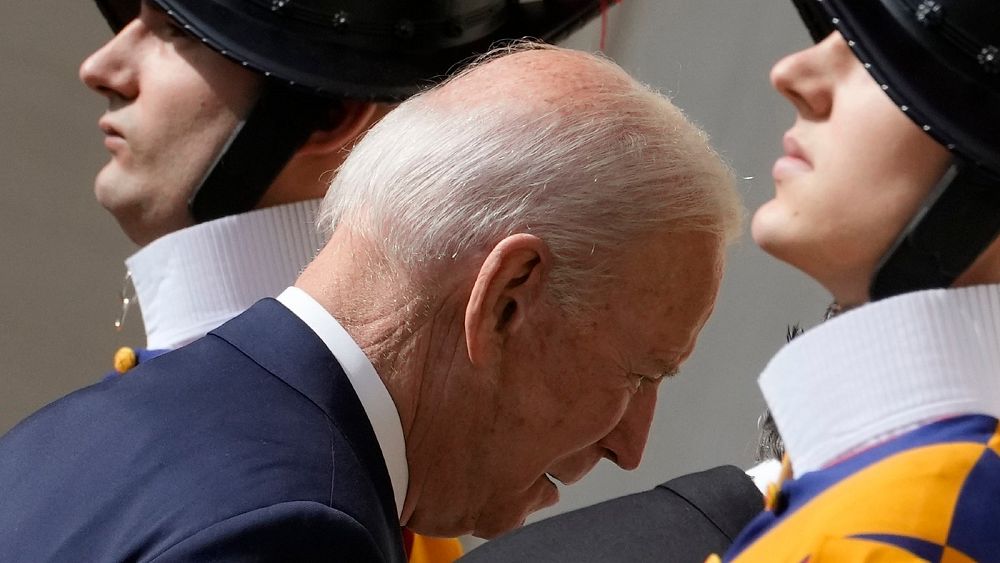 US President Joe Biden will meet with the leaders of Germany, France and the United Kingdom to discuss Iran”s nuclear programme on the sidelines of the Group of 20 summit in Rome.

The meeting comes as Iran continues to enrich uranium to near-weapons-grade levels.

Biden would like to revive the 2015 Iran nuclear deal, from which his predecessor withdrew in 2018. The accord imposed limits on Iran’s nuclear enrichment programme.

The UN’s nuclear watchdog, the International Atomic Energy Agency, has said they are concerned that nuclear material is present at undeclared locations in Iran.

The US has participated indirectly in talks aimed at bringing both Washington and Tehran back into compliance with the nuclear deal known as the Joint Comprehensive Plan of Action.

Those Vienna talks have been on hiatus since June, when Iranian President Ebrahim Raisi took power.

Ali Bagheri, Iran’s deputy foreign minister and chief negotiator for the talks, tweeted that Iran has agreed to restart negotiations by the end of November and a date for a resumption of talks “would be announced in the course of the next week.”

Sullivan said Thursday that the US was still trying to determine whether Iran was serious about the negotiations.

“It’s not entirely clear to me yet whether the Iranians are prepared to return to talks,” he told reporters aboard Air Force One as Biden flew to Rome for the Group of 20 summit.

“We have heard positive signals that they are, but I think we have to wait and see when and whether they actually show up at the negotiating table.”

Sullivan said the group would be sending “clear messages” to Iran that the window for negotiation “is not unlimited.”

“We, of course, retain all other options to be able to deal with this program as necessary,” he said.

The meeting comes days after US officials blamed Iran for resourcing a drone attack on a US outpost in Syria. No deaths or injuries were reported as a result of the attack.