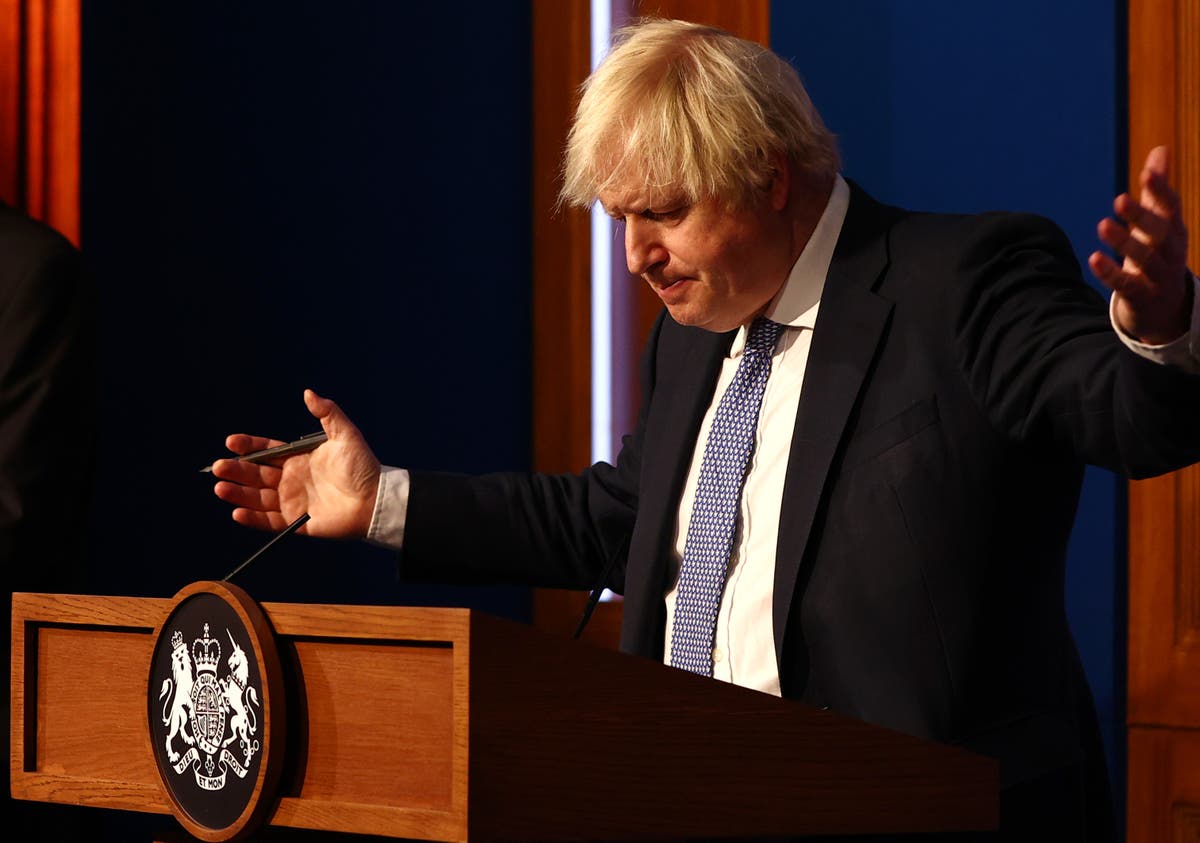 The FTSE 100 has given back some of its gains following a strong week for London’s top shares, after new Covid restrictions were announced for England on Wednesday evening.

But it comes after a strong week from the top stocks and the index goes into Friday nearly 3% higher than at the same point seven days ago.

“Stocks throughout the US and Europe have struggled to maintain their upward trajectory today, as traders struggle with the dual effects of near-term economic restrictions and a likely ramp-up in monetary tightening in the coming months,” said Joshua Mahony, senior market analyst at IG.

“The actions taken by the UK government may be considered restrictive to some, but they are actually relatively light given the incredible transmission levels of this current variant.

“The decision to avoid hard-line actions akin to those seen last year are borne of the growing confidence that Omicron will be significantly less deadly than its predecessors.

“Thus while the UK economy may see consumer activity somewhat subdued compared with an ordinary December, investors should take solace in the possibility that we could soon see the economy firing on all cylinders once again.”

In the US, as markets were closing down in Europe, the main two indexes were also struggling. The S&P 500 was trading down 0.3%, while the Dow Jones had declined by 0.1%.

In company news, Go-Ahead Group admitted to “serious errors” during its franchising of the London & South Eastern Railway line, pushing its shares down by more than 24% at one point in the day.

The company said it had apologised to the Government for its mishandling of money that was meant to be paid to the Department for Transport.

Ministers stripped Go-Ahead of the franchise earlier this year, and the company is now expecting a fine, although how much for is unclear.

Towards the end of the day, shares recovered from their lows, but still closed down by nearly 15%.

Mike Ashley’s Frasers Group fared better in trading on Thursday. Its shares closed up 4.8% after the company revealed a jump in half-year profits, despite problems in supply chains.

The business revealed that the pandemic had cost it £135 million in impairments, but that did not prevent pre-tax profit jumping from £106 million to £186 million as sales rose by more than a quarter.