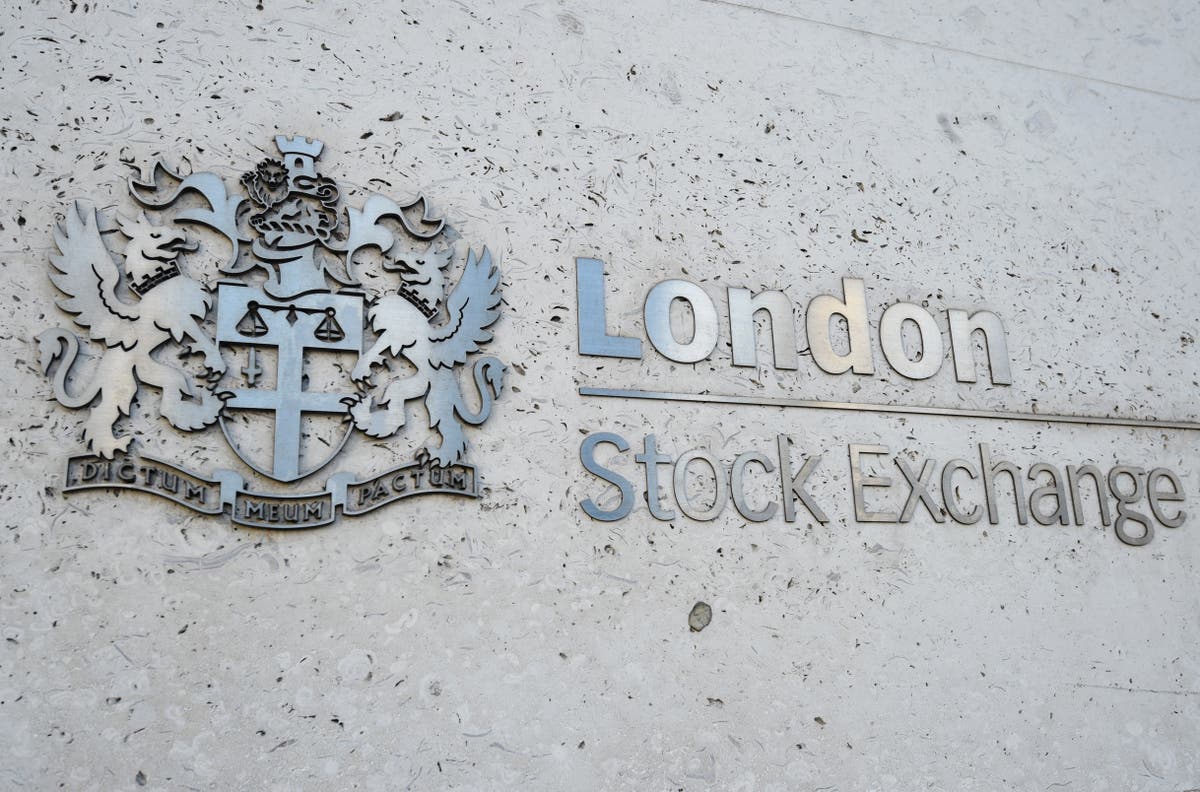 London, which suffered a dire showing last week as the rest of Europe made gains, continued its steady recovery as it swung after opening in the red.

Chris Beauchamp, chief market analyst at EG Group, said: “Energy mining and bank stocks are making headway, lifting the FTSE 100 from its doldrums of the morning session and once again seeing the UK market outperform its peers on the continent, where Covid fears continue to hit risk appetite.”

German stocks were particularly weighed down by reports that the country is considering a return to lockdown measures as cases rise and neighbouring countries restore their own restrictions.

Mr Beauchamp added: “Headlines about a lockdown in Germany sent the euro to its lowest level in nearly a year and a half against the dollar, helping to provide some small measure of support for European equities.

“As yet the usual late-November bounce in stocks has yet to really materialise, however.”

US markets lost steam after a rally at the end of trading on Tuesday, with the main markets opening lower although a strong performance by tech stocks provided some relief to traders.

Meanwhile, sterling struggled to keep pace with a resilient dollar, which had benefited from a modest upgrade to GDP figures from the latest quarter.

In company news, Intertek helped the FTSE move higher after its shares were boosted by a 5.6% rise in group revenues to date.

The FTSE 100 assurance and product inspection business said it is on track to deliver “robust” like-for-like revenue growth, margin progression and strong free cash flow in 2021.

Handbag maker Mulberry saw shares leap after the reopening of its stores following pandemic restrictions gave it a sales lift.

Bosses said sales jumped 34% in the six months to September 25 to £65.7 million, compared with £48.9 million a year ago when shops were closed for long stretches due to the various lockdowns.

It saw shares rise by 68p to 370p as the company also returned to the black for the half-year.

Johnson Matthey dipped 47p to 2,135p after it announced the sale of its Advanced Glass Technologies business for £178m to Fenzi Holdings and posted a half-year loss.

The price of oil edged higher after markets absorbed Tuesday’s announcement that oil will be released from the Strategic Petroleum Reserve.

Brent crude rose by 0.09% to 82.37 dollars per barrel when the London markets closed.