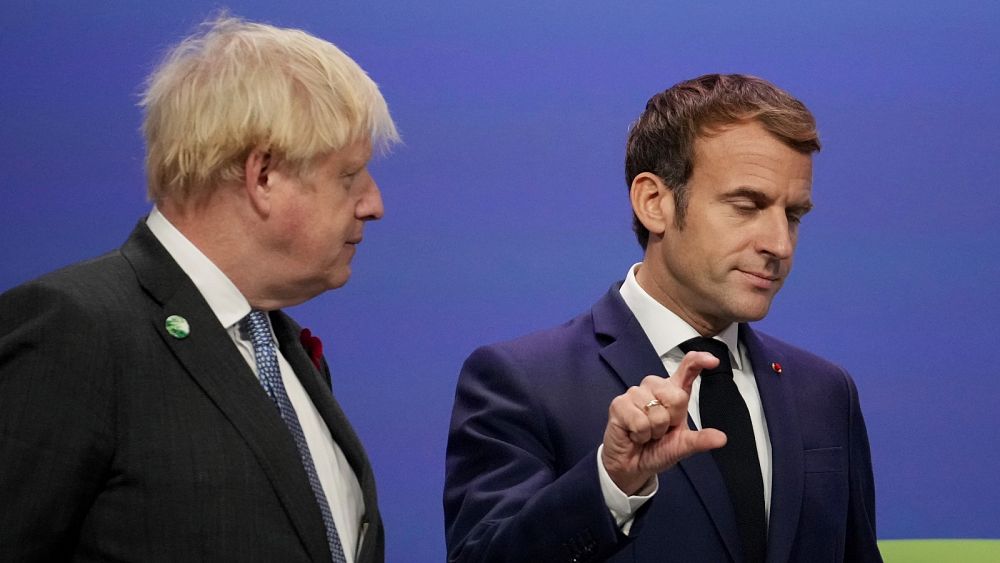 Tensions between Paris and London are rising after 27 migrants died off the coast of Calais in the largest tragedy of its kind in the English Channel.

French Interior Minister Gerald Darmanin cancelled on Friday the visit of his British counterpart Priti Patel to a meeting on migration scheduled for Sunday.

The move comes after UK Prime Minister Boris Johnson called on France to take back all migrants arriving in Britain in a letter sent to French President Emmanuel Macron on Thursday.

The letter furthermore proposed joint sea, air, and land patrols starting as soon as next week — an idea which France has resisted.

In a message to Patel seen by AFP, Darmanin says that while the letter is a “disappointment,” making it public made matters even “worse,” prompting the cancellation of the visit.

“I am surprised by the methods when they are not serious,” Macron said, when asked about the letter.

“We do not communicate from one leader to another on these issues by tweets and letters that we make public, we are not whistleblowers. Come on, let’s go,” insisted the French president, at a press conference in Rome after the signing of a treaty with Italy.

Government spokesman Gabriel Attal dismissed Johnson’s proposals as “clearly not what we need to solve this problem.”

He said the letter “doesn’t correspond at all” with discussions that Johnson and Macron had on Wednesday.

In a phone conversation late on Wednesday, Macron and Johnson vowed to step up cooperation to stop smugglers from organising the illegal Channel crossing

“We are sick of double-speak,” said Attal.

German and Dutch ministers, as well as the European Commission, are still due to attend the meeting in Calais on Sunday.

In an interview on Friday, British Transport Secretary Grant Shapps called on Paris to reconsider its decision to call off its invitation to London.

“No nation can tackle this alone. I hope the French will reconsider. It’s in our interests. It’s in their interests. It’s certainly in the interests of people who are being people trafficked to the UK, with these tragic scenes we’re seeing – people losing their lives,” he told the BBC.