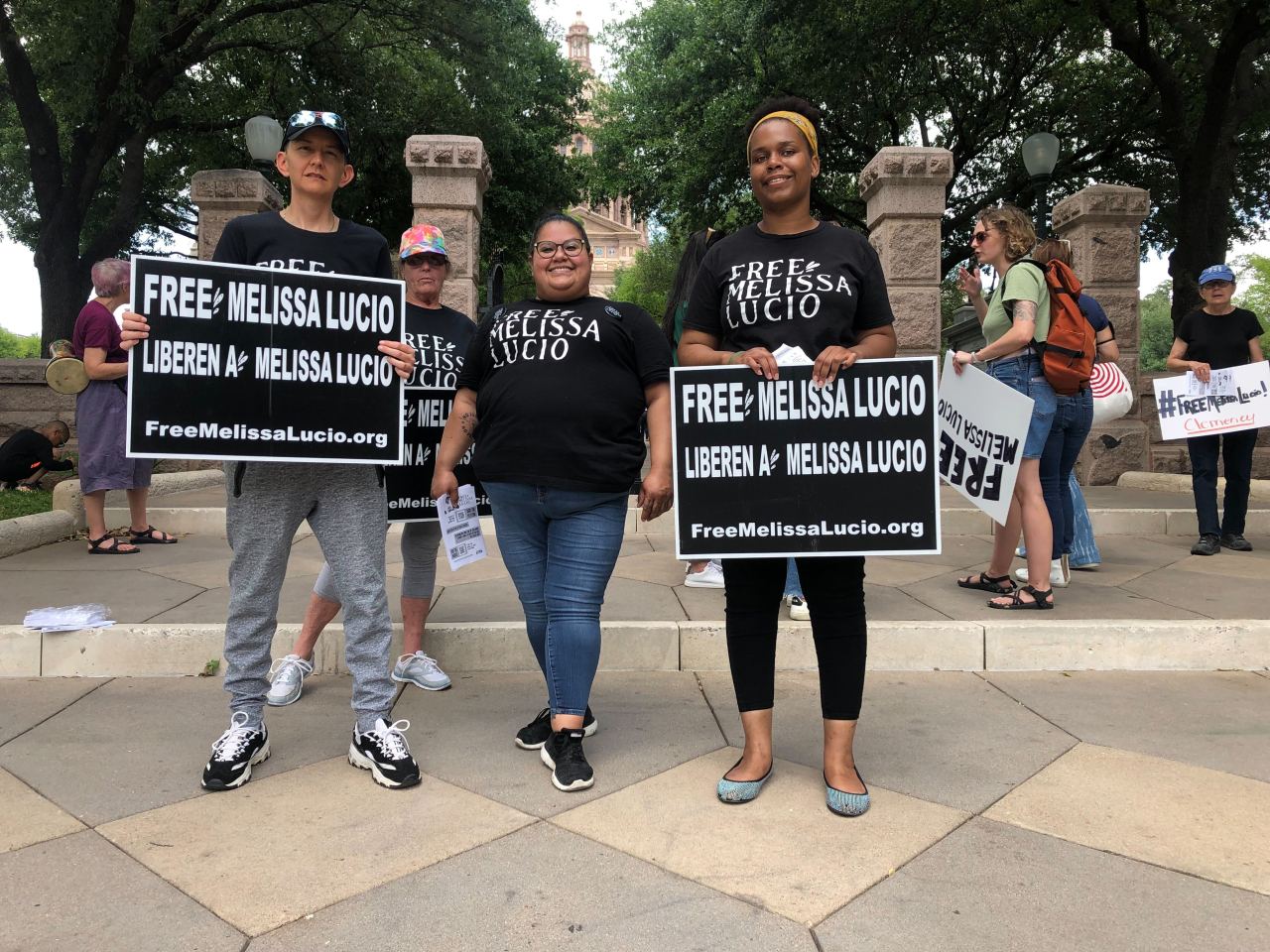 AUSTIN (KXAN) — As her execution date shortly approaches, advocates for Melissa Lucio are trying to make their voices louder. On Saturday, a nationwide day of motion happened throughout the nation.

Thirteen cities, together with Austin, San Antonio, Dallas and Brownsville all held rallies for her trigger. Supporters are asking for intervention earlier than she is scheduled to be executed on Wednesday, April 27.

Lucio was convicted 15 years in the past of murdering her baby. Her attorneys filed for a retrial two weeks in the past. They mentioned she might have been coerced right into a confession the day her 2-year-old daughter, Mariah, died.

“With Rodney [Reed’s] case, it was five days before the execution where it was stopped indefinitely. I have faith, you know, it’s not over,” a supporter advised KXAN Saturday.

On April 13, a letter from 20 Texas State Senators was despatched to David Gutierrez, chair of the Texas Board of Pardons and Paroles. In the letter, the lawmakers requested Gutierrez to advocate to Gov. Greg Abbott that he “cancel [Lucio’s] execution by either commuting her sentence or granting her a reprieve.”

“New evidence that has emerged since Ms. Lucio’s trial points to the fact that her daughter, Mariah, died after a tragic accident and not by her mother’s hands,” the letter goes on to say. “A commutation or a reprieve would give her lawyers the time they need to develop all the evidence that could prove Ms. Lucio’s innocence.”

The case request for clemency is being thought-about by the Texas Board of Pardons and Paroles.